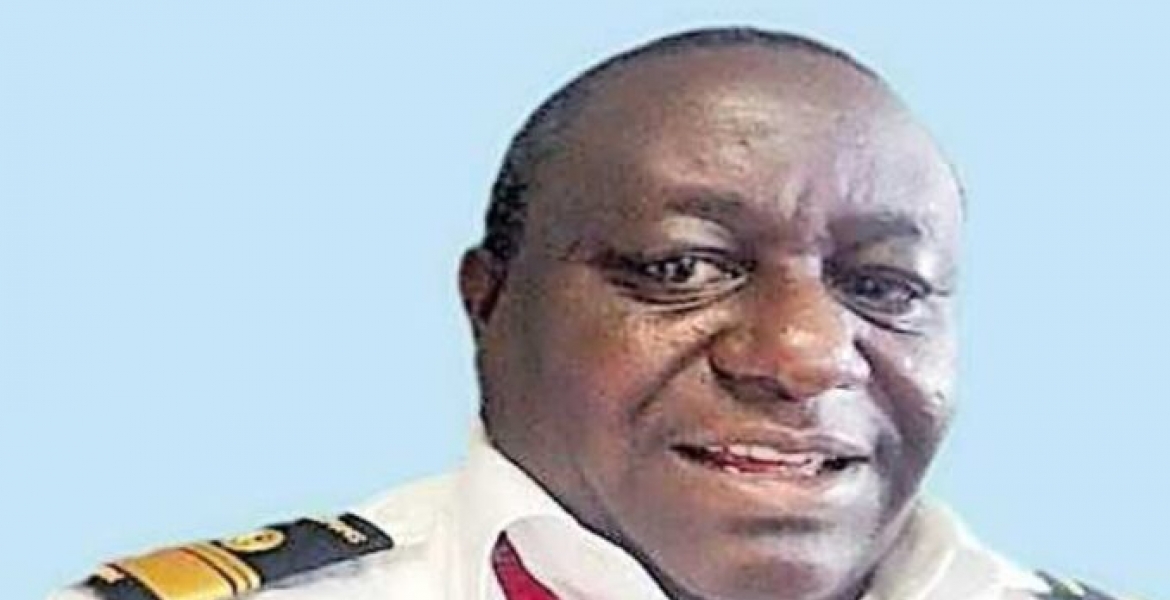 A Kenyan family from Masaani village in Kwa Vonza, Kitui County is in deep mourning after losing three kin in a span of seven days.

The three family members including a man, his sister, and mother died in quick succession within one week, according to area chief Ronald Mbuvi.

51-year-old Tom Kilonzo Ileve was the first to pass away on October 16th after he traveled to his village from Mombasa where he worked as a customs officer with Kenya Revenue Authority (KRA).

“He had complained of chest pains when approaching home. The family took him to the hospital the same evening but he never made it,” the chief told Daily Nation.

Ileve’s sister Domitila Munyoki, who had been battling diabetes, died in a hospital on Sunday, a day after his brother was laid to rest.

Two days later, their mother Anne Nzisiva Ileve, 90, passed on after complaining of a headache and difficulty breathing. She was pronounced dead upon arrival at the hospital.

Following the strange deaths, health officials from Kitui County have collected samples from 20 family members as investigations into the three deaths continue. There are fears that the three succumbed to Covid-19.

“The two bodies will be examined to rule out the doubts and fears surrounding the deaths. The three had interacted with one another,” said Kitui Health Chief Officer Richard Muthoka.

“The first death was of an individual who had traveled from Mombasa, one of the Covid-19 hotspots.”

The family is still making burial arrangements for Nzisiva and Munyoki even as they try to come to terms with the shocking losses.

Covid-19. The man, who was symptomatic, infected his sister, who had a prexisting medical condition, and his mother, who was elderly. May their souls rest in peace.