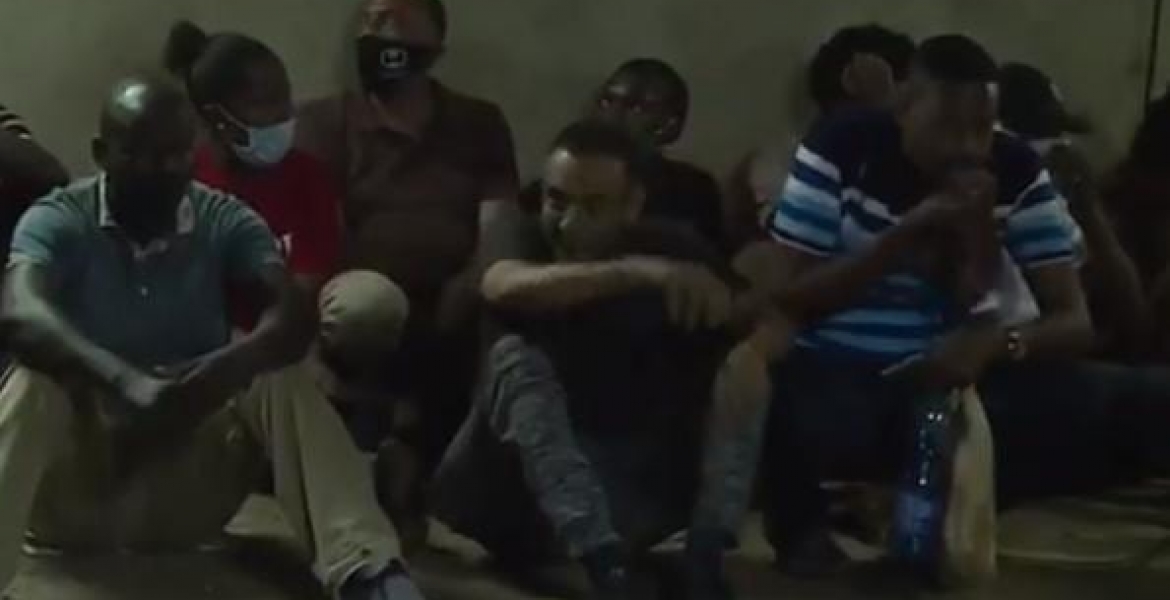 At least 1,000 Kenyans were on Friday night arrested in a nationwide operation targeting those breaking Covid-19 protocols.

The swoop was carried out by officers from the recently formed Special Enforcement Unit whose task is to enforce measures at the county and national level.

The special squad whose members are drawn from the National Police Service, the national administration, and County Inspectorate was formed following a directive by President Kenyatta last week.

Police say more than 1,000 revelers were nabbed in the operations staged in major towns around the country including Nairobi, Mombasa, Nakuru, Kisumu, Thika, and Eldoret.

Those arrested were placed under custody and are set to be arraigned in court on Monday.

Several bars and nightclubs found operating during curfew hours and breaking social distancing rules have had their licenses revoked, The Star reported. Bars are supposed to be closed by 9 pm.

In Nakuru, police were forced to fire teargas canisters into a popular nightclub after revelers started throwing beer bottles and glasses at them to avoid arrest. 86 people partying at the club were arrested while others managed to escape.

Kenyatta announced a raft of new measures aimed at combating the second wave of the pandemic that has seen the country record increased infections and deaths.

I’m not sure how arresting citizens is helping curve the virus spread. Put all these people in jail, they infect each other, then go home and infect their families. It’s all counterintuitive. Fine or whatever to the curfew violaters and send them home.
I applaud the government for implementing measures to help stop the spread but this intermittent night curfews every several months are just not helping. Night curfews are moot. People are still going on about their normal business during the day, no social distancing etc. The bigger responsibility is on the citizens not the government.