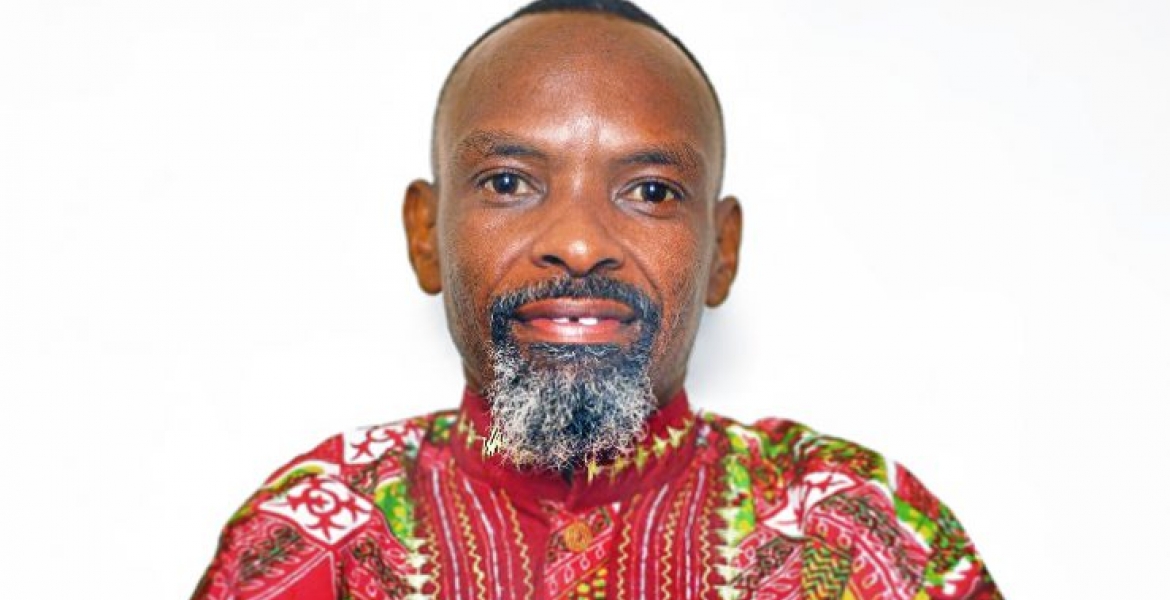 Kamadi becomes the first Kenyan to win the award that recognizes outstanding contributions in Astrophysics, Nanoscience, and Neuroscience.

The Nairobi-based science journalist won the Sh500,000 prize courtesy of his article titled ‘Tana River Basin under Threat’, which appeared on the Science Africa website in September 2019.

Kamadi, who was among the winners who were announced on November 11th, said the award is an indication that a journalist does not have to be working in a big media house in order to be recognized.

“It just goes to show that you need not be associated with, or work for, a big media organization for your work to be recognized,” Kamadi noted.

The Kavli Prize was established in 2005 through a joint venture between the Norwegian Academy of Science and Letters, the Norwegian Ministry of Education and Research, and The Kavli Foundation. It is open to journalists all over the world.