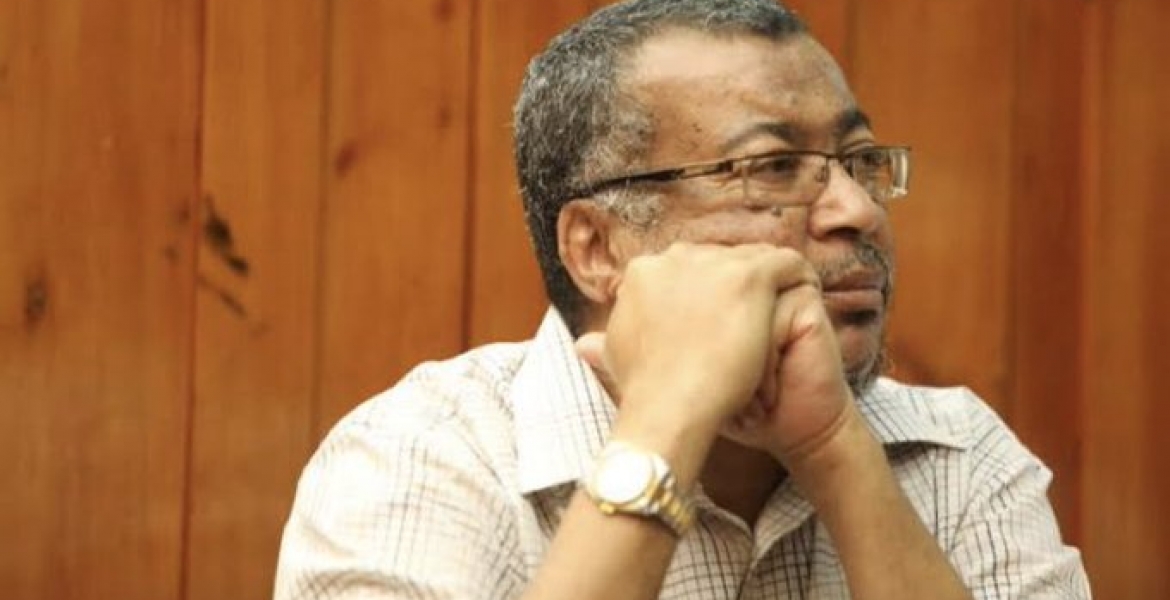 Mombasa nominated MCA Mohammed Hatimy has passed away after a short illness.

Hatimy, who doubled up as the chairman of the Orange Democratic Movement (ODM) party in Mombasa, is said to have died from Covid-19.

He had been admitted to the Mombasa Hospital’s intensive care unit (ICU) after testing positive for the virus. Reports indicate Hatimy died at around 3:00 am on Saturday after his lungs collapsed.

He was married to Dr. Khadija Shikelly, the Mombasa County Medical Services Chief Officer and was buried at Kikowani Cemetery after 1:00 pm prayers at Ummu Kultum Mosque on Saturday.

Hatimy’s death comes about two weeks after operations at the Mombasa County Assembly were suspended after three MCAs contracted Covid-19.

“A beautiful soul has stopped beating. A great man has fallen. The ODM family has lost a good man and leader. Hon Mohamed Hatimy, our Mombasa County Chairman and a second-term nominated MCA, is dead. We shall miss you, Kiongozi,” ODM said in a statement.