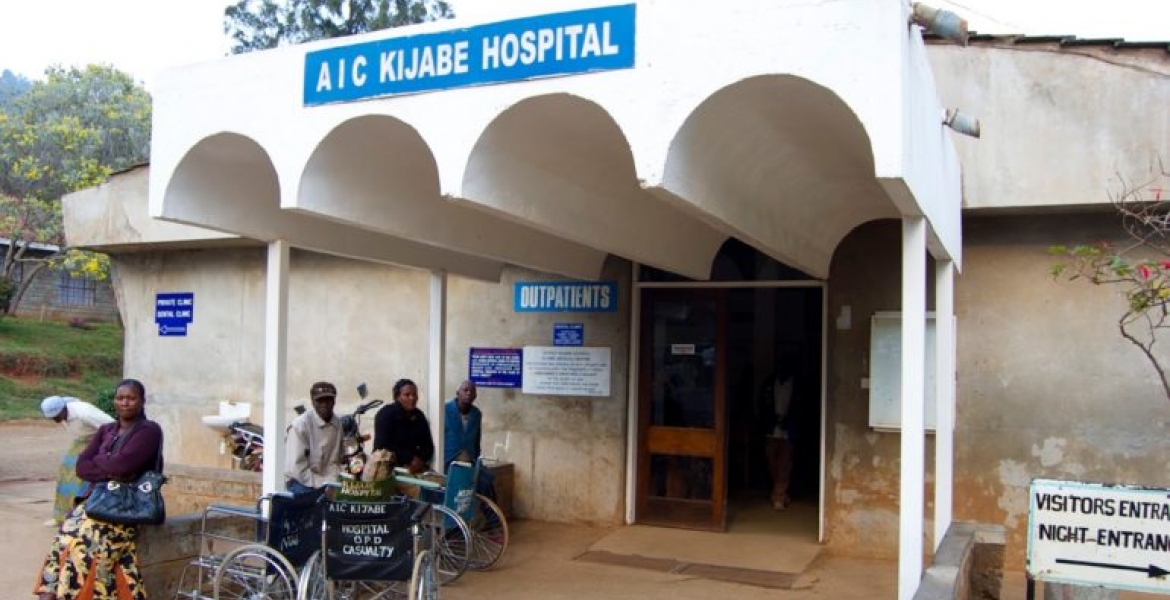 A Nairobi court has ordered AIC Kijabe Hospital to pay Sh6 million to a widow whose husband died in botched brain surgery.

Justice Lucy Njuguna ruled that 37-year-old Michael Mwangi died as a result of medical negligence and ordered the hospital to compensate his family.

In her ruling, the judge noted that Mwangi would still be alive if the lead surgeon did not remove part of his brain instead of a tumor during the operation.

“The deceased was the sole breadwinner for the family and as a result of his death, the dependents have lost the support that they used to get from him. The court finds that the hospital breached the duty of care owed to the deceased and must compensate his family,” ruled justice Njuguna.

Mwangi’s widow Monica Wairimu sued the hospital alongside lead surgeon Leland Albright for the death of her husband. She sought general damages and compensation for the pain her husband was subjected to before his demise.

Mwangi was admitted to the hospital on December 16th, 2012, and the operation was done on December 27th. Soon after the surgery, he was taken to the Intensive Care Unit (ICU) where he stayed until January 16th, 2013, when he was transferred to the general ward but died a few days later.

The family hired an independent pathologist who established that doctors removed part of Mwangi’s brain instead of the tumor, hence leading to his death. The report was filed in court.

“If a doctor does not act with reasonable care and skill in dealing with a patient, that would be negligence. A person holding himself as possessing a special skill and knowledge when consulted owes a duty to the patient to use due caution in undertaking the treatment,” justice Njuguna ruled.

The judge noted that Mwangi had 18 more years in employment and multiplied his monthly salary with the number of years to retirement, which added up to Sh5,040,000.

“For the pain and suffering the deceased went through and on the loss of expectation of life, I find that the deceased was in the hospital for 27 days while suffering at the hands of the doctors and is entitled to damages of Sh650,000,” the judge added.

Hopefully this brings some sort of closure to the loss of her husband although it took 7 years.
lead surgeon Leland Albright and other team members couldn't identify the tumor?
What we need to understand is even doctors make mistakes and some of them are half COOKED.

I tracked him down, he left kijabe after multiple complaints were raised and he relocated back to US, became a pastor and he is in the Chicago area.

He is pediatric neurosurgery.

I read this story in Kenyan Newspapers. What surprised me was that the Kenya Medical Practitioners and Dentists Board, KMPDB, tried to cover it up, instead of seeking Justice for the patient. In trying to exonerate the Surgeon who carried out the operation, the Board did not even point to the pathologist's finding that Mwangi died because part of his brain was removed. It seems as if KMPDB exists solely for the purpose of covering up medical malpractices. It should either be disbanded, or its membership be reconstituted to include everyone who is affected.

This is what happens when students but degrees and end practicing as quacks. Remember Mugo wa Wairimu and another quack surgeon who was arrested in Rift Valley area

Wonder if the family suspected,"foul play",and that's why they hired an independent pathologist...
It would also be interesting to find out how he is rated among his peers.Or was it just a bad day at the office,with deadly consequences?

Wonder if the family suspected,"foul play",and that's why they hired an independent pathologist...
It would also be interesting to find out how he is rated among his peers.Or was it just a bad day at the office,with deadly consequences?

Thanks Job and Munene for the intel. These AIC bible thumpers need to stick to their religion instead of fooling people in science..
Ssdly most Kenyans suffer from white savior complex. Let a kaburu do things you wouldnt let your own kind do. It takes conscious effort to shake away that complex but its possible. Speaking of mission work, if you google around, you will find that is exactly what mother teresa was doing in India, focusing more on "saving" patients than treating them. Now you have an exposed quack Bushiri in SA being secretly smuggled back to malawi to evade his crimes.
Fellow wananchi chunga your loved ones dont fall for this white mans religion and crap it leaves around.