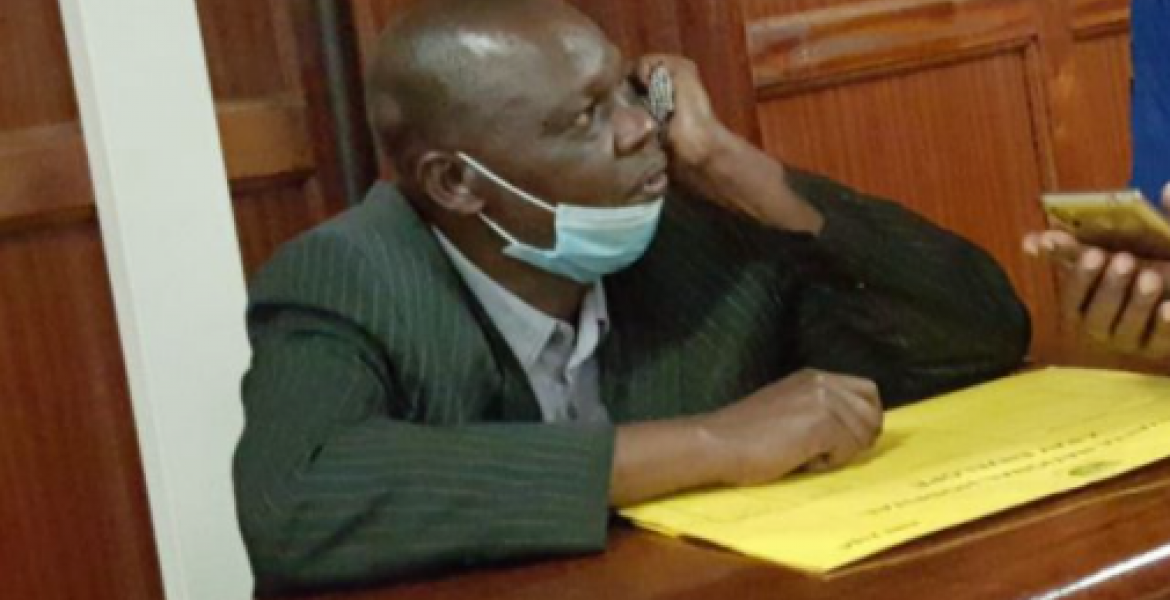 A Directorate of Criminal Investigations (DCI) detective who was accused of kidnapping foreigners has been handed a five-year prison sentence or a Sh1.1 million fine.

This was after Milimani law courts Chief Magistrate Francis Andayi him guilty of three offenses among them giving false information to a Public Service employee.

Inspector Painito Bera, who previously worked at the DCI’s Nairobi office, is said to have abducted two foreign nationals who had been granted political asylum in Kenya. This happened on January 26th, 2015.

He then handed over the two, Ali Ahmed Hussein and Sulub Abdi, to the Ethiopian authorities without their consent.

The court heard that the two were members of the Ethiopian rebel group, the Ogaden National Liberation Front (ONLF), which was fighting for the independence of the Somali-speaking Ogaden region.

Painito had been charged alongside three others—Police Constable James Sipiti, Billow Ali, and Hasaan Aden. The three were acquitted under section 215 of the Criminal Procedure Code.

Why not write the whole story to include an alternative punishment of shs 1m to escape five year jail term?

He will pay the fine and come out as a paid assassin.
Just watch.