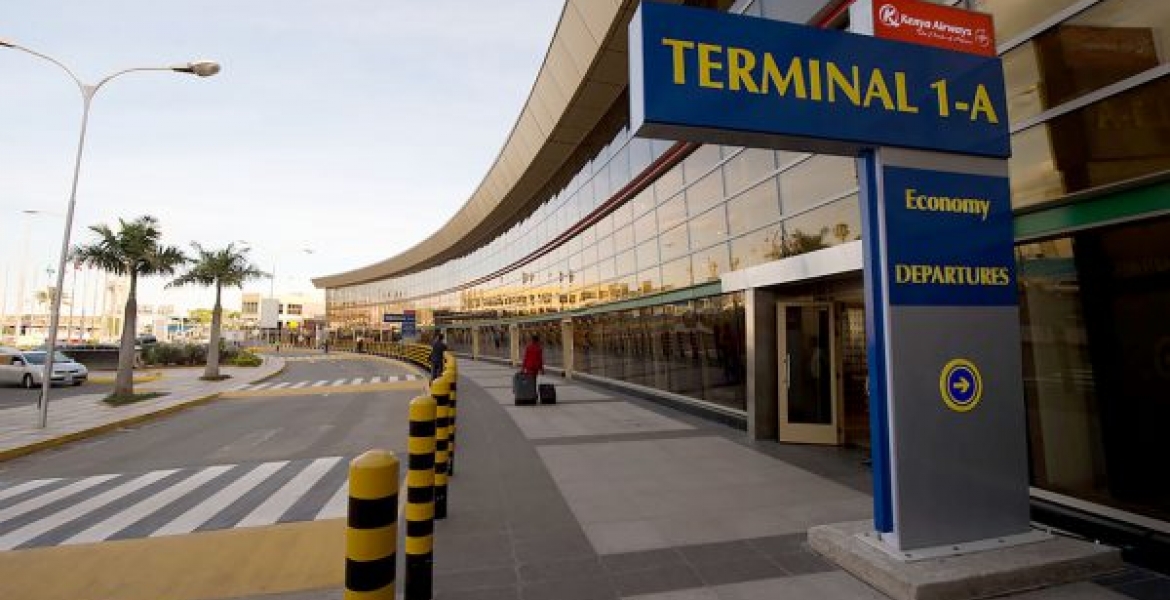 The powdery substance was seized by detectives from the Directorate of Criminal Investigations (DCI) from the suspect identified as Ordijhe Mike, who was scheduled to travel to Italy.

Ordijhe is being held by officers from the DCI’s Anti-Narcotics Unit based at JKIA pending further analysis of the product. Police said the foreigner had concealed the substance in his suitcase.

Last month, heroin stashed in buttons of clothes was confiscated at the same airport en route from Juba (South Sudan) and Entebbe (Uganda), to Cambodia and France respectively.

On Saturday, sleuths impounded two lorries transporting about one tonne of bhang valued at Sh32.9 million along the Moyale-Nairobi highway.

Five suspects including a woman believed to be the owner of the consignment destined for Nairobi were arrested. The substance had been sneaked to Kenya from Ethiopia through Moyale.

Janet Shako, the Deputy Director, Anti-Narcotics Unit said the proceeds of the narcotics are being used to fund terrorism activities.