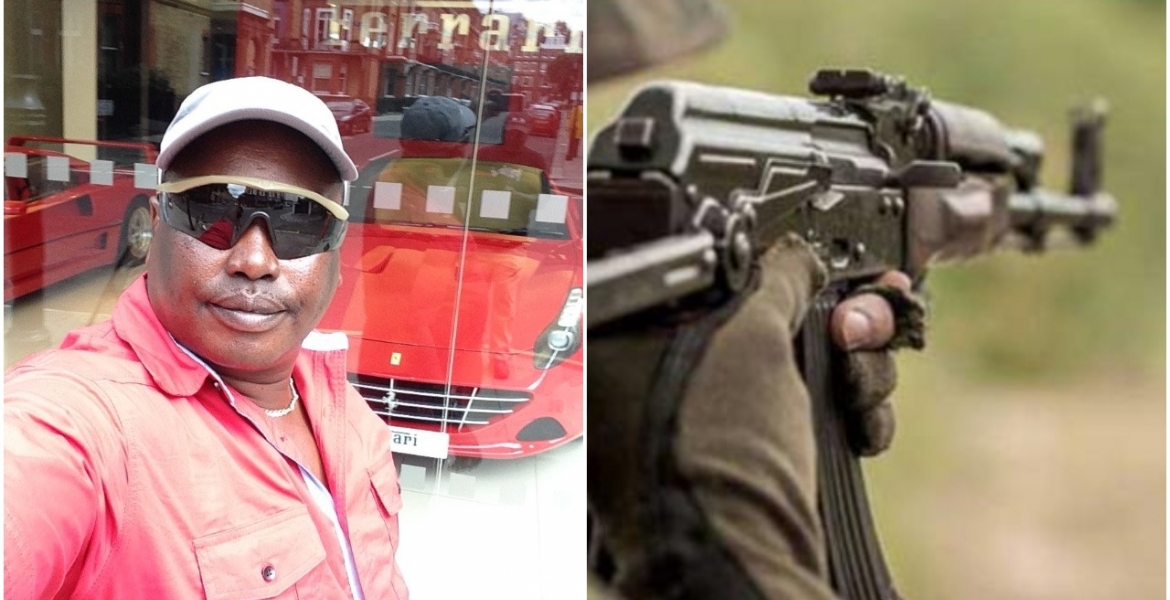 Kenyan sharpshooter Edward Legei has passed away after a short illness.

The former Kenya Regimen full-bore captain developed chest problems on Friday and drove himself to the Nairobi Hospital where died while undergoing treatment on Monday, according to family sources.

“He developed chest complications on Friday and he drove himself to the hospital all the way from Kiserian. Upon admission he tested positive,” the source told Citizen TV.

He represented Kenya at the 2002 Commonwealth Games in Manchester where he finished 25th in the Full-bore Rifle Queens Prize with 390.36 points.

He had recently been transferred from Kitui where was served as the Sub-County Deputy Police Commander to Nairobi.