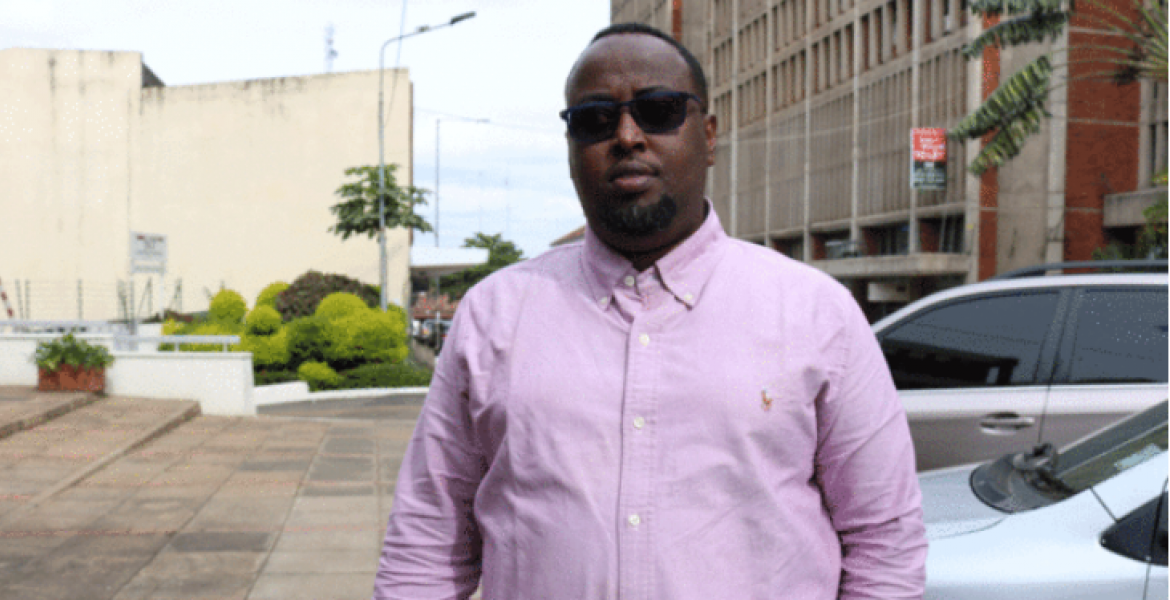 State prosecutor Duncan Ondimu told High Court Justice Jessie Lessit that they do not intend to prefer any charges against Ali.

This was after the Anti-Terrorism Police Unit (ATPU) concluded investigations against the Eastleigh-based trader and failed to establish any links with a terror group.

“My instructions are that the investigations by the Anti-Terrorism Police have been completed. They do not wish to charge the applicant,” Ondimu told the judge.

But detectives said they are still investigating claims that Ali defrauded Somali investors of over Sh6 billion before fleeing the country.

It is alleged that dozens of Somali MPs and investors both in Nairobi and the diaspora pumped more than Sh6 billion into his foreign exchange trading company, Maalin Group. One was allegedly required to part with Sh2 million or more to qualify as an investor in the company.

After Ali left the country, authorities said they received reports that he was financing a terrorist group, prompting the government to issue a red alert against him.

He was allowed back into the country on the condition that he is arrested by ATPU officers upon arrival. Ali rubbished claims that he fled the country, insisting that he was on a business trip abroad.

“I insisted on coming back to my country to revive our company and refund the investors,” he said.

He explained that Maalin Group collapsed after some clients formed their own companies doing similar business.

“Almost half of the investors had withdrawn their shares, and that posed a serious competition to our business,” Ali said.