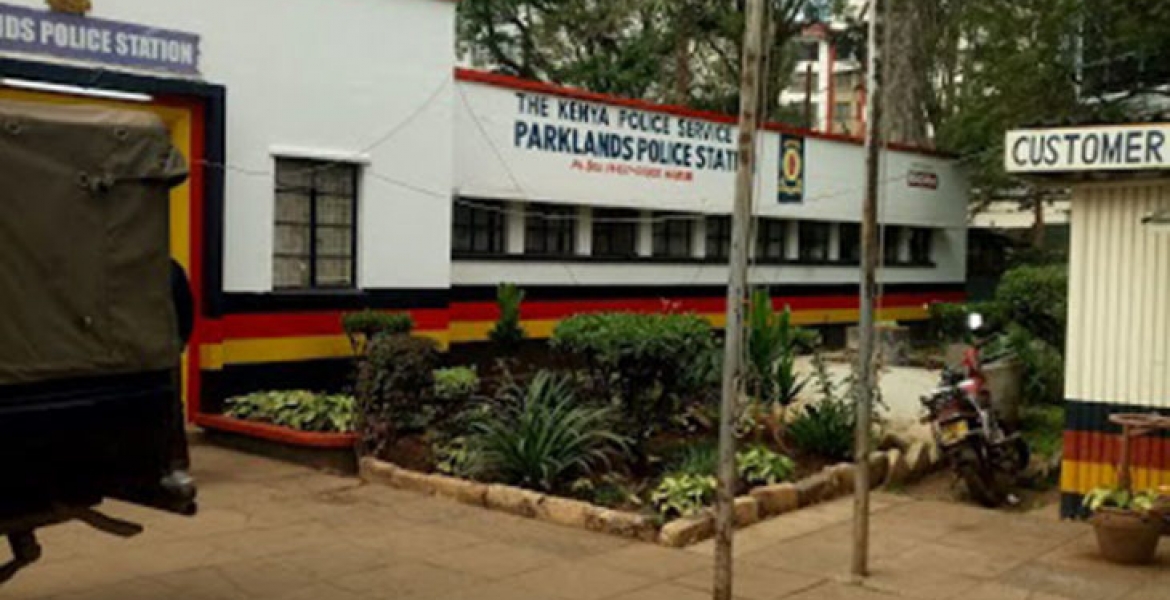 Detectives in Nairobi have launched a search for a shopkeeper who beat a policeman to death on Tuesday evening.

The police constable attached to Parklands police station is said to have gone to the suspect's electronics shop in Nairobi's Ngara estate when an argument ensued between the two.

The altercation turned into physical brawl where the shop owner identified as Willy alias ‘Rasta’ boxed the police officer leading to his death.

The cop whose identity was not revealed is said to have fallen on the tarmac during the fight before the trader stepped on his stomach killing him on the spot.

The suspect then escaped towards the Nairobi River, according to an eyewitness.

“He was hit by Rasta and he fell on the tarmac. Rasta then fled towards the river. I, however, did not know what they were arguing about,” the eyewitness said.

Detectives from Directorate of Criminal Investigations (DCI) launched investigations into the incident as hunt for the suspect, who is still at large, continues.

The body of the deceased was moved to Kenyatta University Hospital mortuary.

This is very unfortunate.I just hope this was not a response to police brutality.There are less harmful ways to handle a belligerent public nuisance.

Kenya police needs more training, these wananvhi you dealing with are not scared off by uniform, some have gone through their own defense training and u never know as a police officer. First, always be armed, keep your distance, always 2 of u, play smart if the situation escalates, ask for back up or back up yourself. Respect your uniforms. Rushwa weka kando kabisa, citizens are tired of it. Finally, pole sana for the loss of a father, son, grandfather to someone.