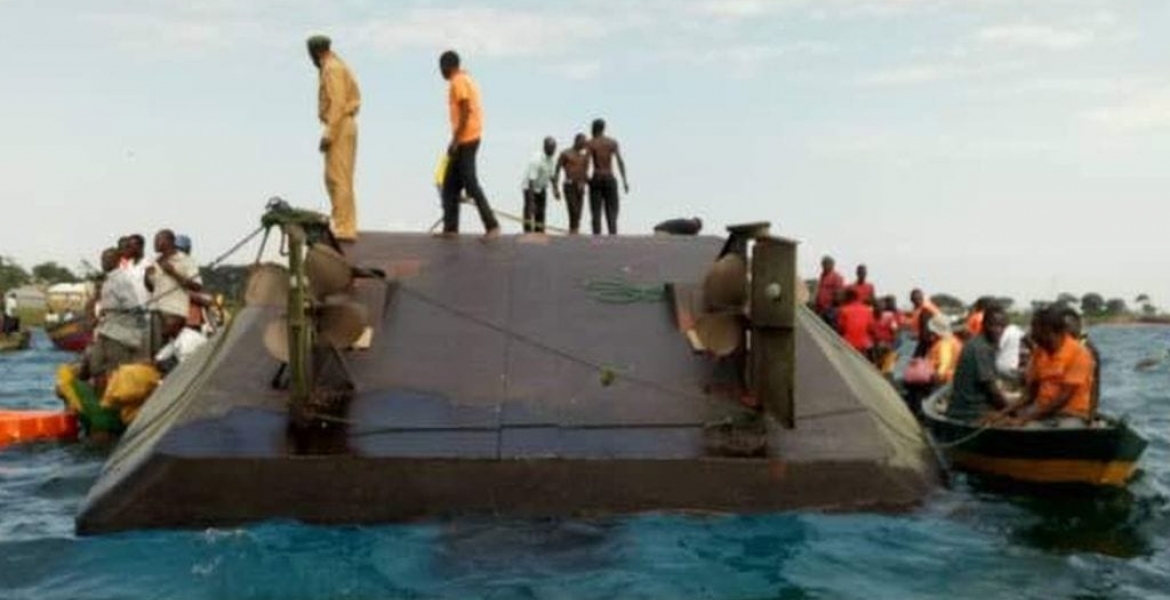 10 people drowned after a boat they were traveling in capsized in Lake Victoria on Tuesday night.

The vessel was ferrying maize and bananas to Usenge Beach in Siaya County from Uganda when it sank near Honge Beach in Bondo with 20 people onboard, according to the area Beach Management Unit Chairman Odhiambo Masinde.

Masinde said the boat overturned after it was hit by strong winds. 10 people, including an infant, were rescued by fishermen shortly after the incident.

Confirming the incident, Got Agulu sub-location Assistant Chief Fredrick Ochieng said a search for the ten bodies is ongoing.

The incident comes barely six months after a ferry carrying an unknown number of passengers capsized in Lake Victoria.

The Water Bus was headed to Usenge Beach from Mageta Island when it capsized.

It was reported that the boat was struck by a strong storm and high tide caused by the rising water levels in the lake.