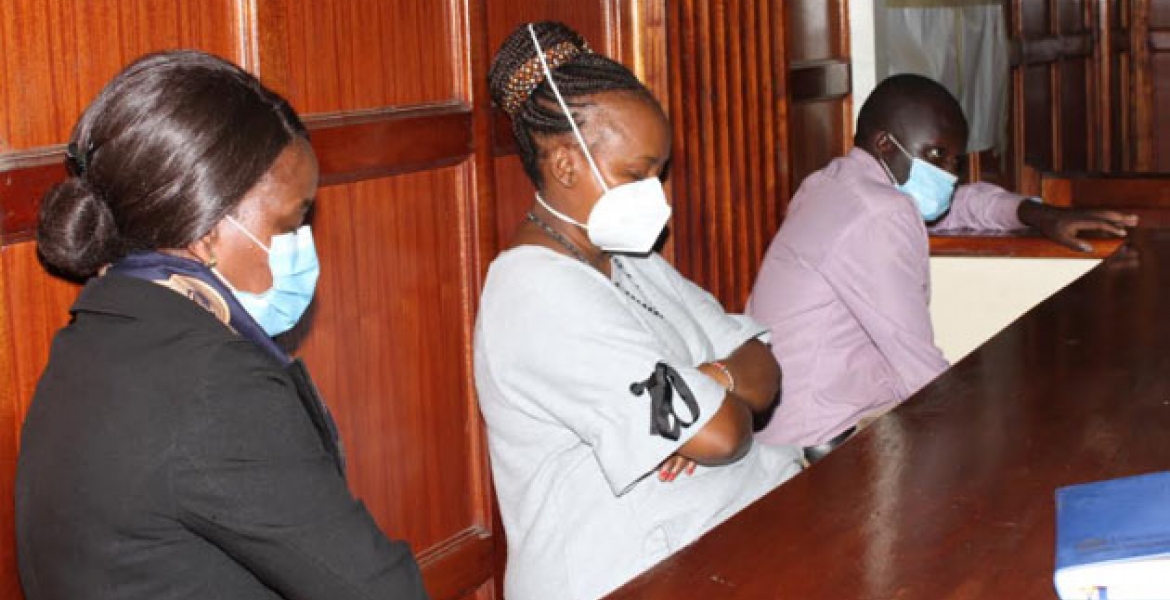 Senior Principal Magistrate Benard Ochoi of Milimani law courts ordered Mutio be held at Kileleshwa police station alongside six other suspects until November 23rd, 2020, when their case will be mentioned.

Dr. Musembi and Mbete are administrators at Mama Lucy Hospital while Njambi is the head of the new-born unit. Adundo and Leparan are social workers at the hospital while Ramadhan was a medical superintendent but he left the facility about a month ago.

The court heard that the suspects were engaging in child trafficking contrary to the law and were subject of a BBC Africa expose dubbed 'The Baby Stealers.'

“The respondents are believed to have either conspired or acted negligently hence enabling the commission of the offense,” the prosecution said.

A charge sheet filed in court states the seven suspects, together with others not in court, offered for adoption a six-month-old child for the purpose of trafficking him. They are said to have committed the offense between May 11th and November 17th at Mama Lucy Hospital.

This is so sad that government just wait for the news outlets to expose so they can act. This act has been going on for long time but because BBC exposed it, now govt acting like doing investigations, kesho all wil be.free and start their busineses as usual, I wish I was a judge in kenya to prosecute such culprits. Will be a lesson to others, dont take a chicken thief to court and jail him lifetime while u leave these criminals free. So sad. But Mungu halali