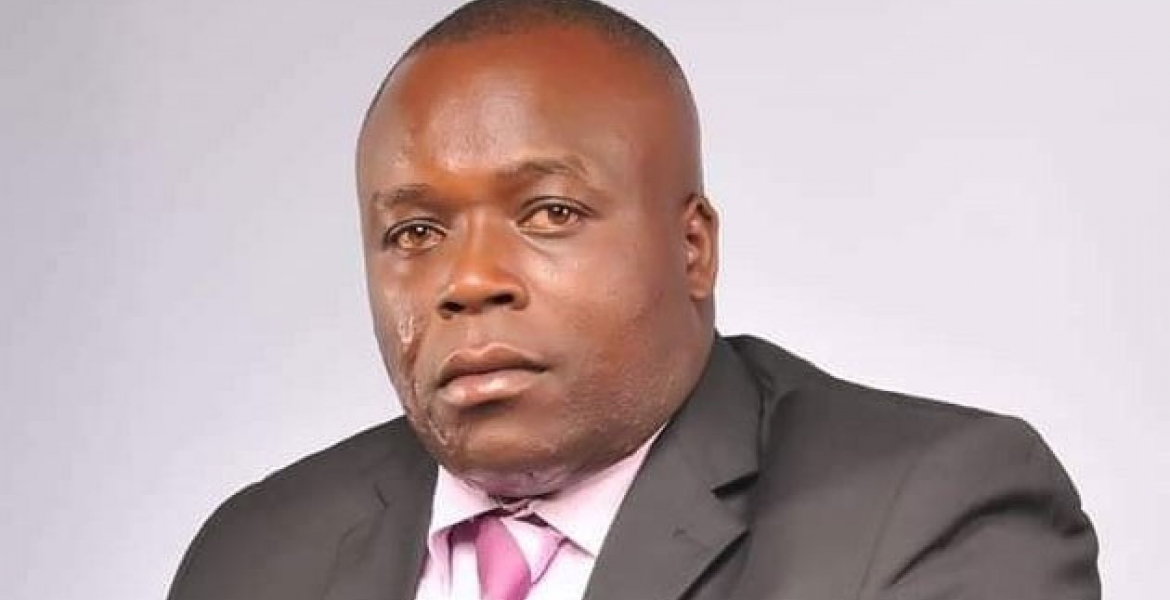 Covid-19 has claimed the life of the second member of the Nakuru County Assembly.

Reports indicate Karanja, who had an underlying health condition, was admitted to the hospital’s Intensive Care Unit (ICU) hours before he was pronounced dead.

His passing was confirmed by Nakuru Governor Lee Kinyanjui who sent a message of condolence to the family, relatives, and friends of Karanja.

“Sammy had a unique responsibility of representing a highly multi-ethnic ward, which gave him a broader and more balanced political approach. He was an honest and hardworking leader who displayed great zeal in resolving his constituents’ problems,” Governor Kinyanjui said.

The Nakuru County Assembly was shut down for two weeks on November 2nd following a spike in Covid-19 infections.

Nakuru is among the counties that have been registering the highest number of new infections over the past few weeks.