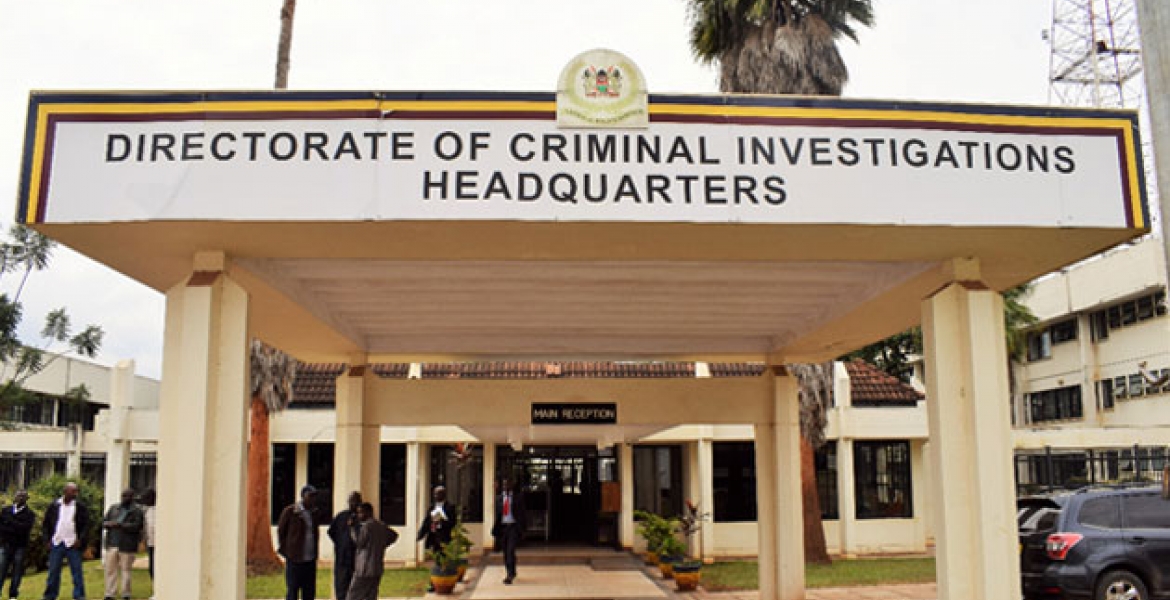 Preliminary investigations reveal that the teenagers are being lured through social media accounts including one named Carty-gang-ent. The criminals use internationally-registered telephone numbers, but they operate from Nairobi.

“The cartel has been using internationally-registered telephone numbers, although they operate from Nairobi,” the DCI said in a statement on Saturday.

Several parents from Nairobi’s Kayole and Komarock estates reported that their daughters disappeared from home for days.

“The parents only reported their daughters were missing after they failed to go home several days later,” the DCI added.

During interrogation, some of the girls disclosed to detectives how they were lured from their home and linked up in partying joints in the city.

The probe is being done by sleuths attached to DCI’s Anti-Human Trafficking and Child Protection Unit and the Crime Research and Intelligence Bureau.

“The DCI wishes to inform the public that we are hunting down members of the cartel and they’ll be apprehended to answer for their crimes. The DCI further warns parents to take keen interest in their children’s activities at home and on social media networks.”