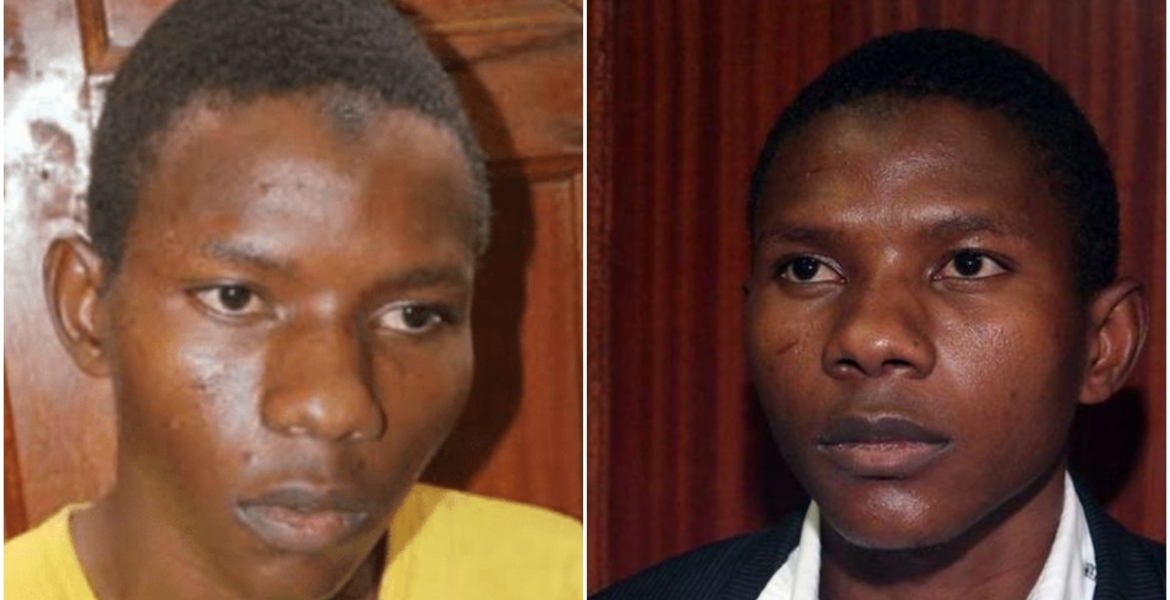 Rashid Charles Mberesero, a Tanzanian national, is said to have committed suicide at the correctional facility on Friday, according to reports.

Prison authorities said the body of the 26-year-old was found dangling from a window’s metal grill inside his cell with a piece of blanket tied around his neck.

The incident allegedly happened at around 3:00 pm, shortly after the prisoners were served their last meal of the day. His body was moved to City Mortuary. Reports indicate the deceased was always violent and allegedly fought other prisoners.

“He had been sentenced to life imprisonment. He committed suicide at around 1520hrs at his ward (H block) using an improvised rope from a blanket. The deceased was a psychiatrist patient and was on medication,” reads a police report.

Mberesero was sentenced to life in June 2019 after he was found guilty of conspiracy to commit a terror attack.

He was sentenced alongside his co-accused Mohamed Abdi Abikar and Hassan Aden Hassan after phone records and handwriting linked them to the April 2015 Garissa University attack where 148 people were killed.

Abdi and Aden were sentenced to serve a jail term of 41 years each while Mberesero was handed a longer sentence as he was arrested at the scene of the attack and could not explain what he was doing there.

While passing the judgment, Milimani Chief Magistrate Francis Andayi said he had considered the many lives of helpless, innocent, and vulnerable students who lost their lives in the attack.

“In this case, many lives were lost and members of the public left in a panic. Having considered their mitigation there is no person in the world who does not know the devastating effects of terror activities,” he said.

While Abdi and Aden appealed against their sentences, Mberesero did not.