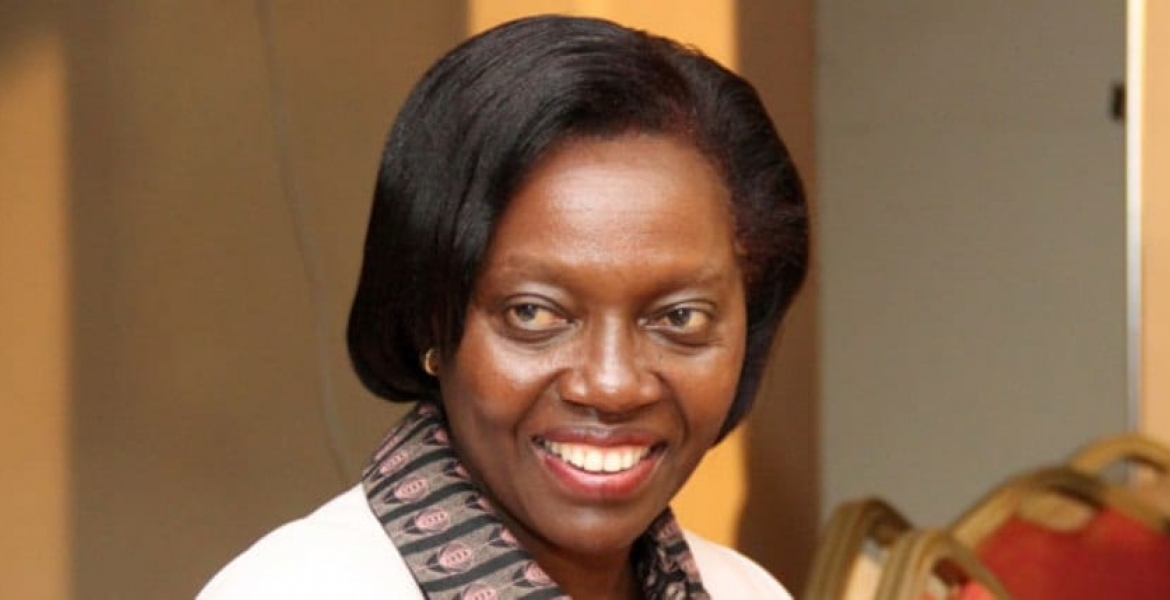 Karua moved to the regional court after the country’s highest court declined to hear her petition challenging the election of Kirinyaga Governor Anne Waiguru.

In a ruling on Monday, the East African Court of Justice noted that the decision by Kenya’s apex court to dismiss her appeal curtailed her right to access justice.

“Consequently, with the utmost respect, we find that the impugned Supreme Court decision did fall short on the said judicial organ’s constitutional duty and curtailed the applicant’s right to access to justice,” the court ruled.

The regional court awarded the Nark-Kenya party leader $25,000 (Sh2.75 million), which will attract an interest of six percent annually until the amount is fully paid.

In her case, Karua accused the Supreme Court of failing to uphold the rule of law and knowingly dispensing injustice.

Waiguru pushed someone the wrong way. Let’s all agree that independence, while really needed, was mishandled. This new system of governance was thrust at us. Our leaders in Kenya are thieves. All of them. To lead in Kenya means selling your morals. To hell with all the so called ‘leaders’

Karua has made a lot of money by winning these cases. 20M from Kuria and now 2.7M

A greedy politician who survives on the bread crumbs of the Kenyan tax payers! It is the ordinary people’s hard earned tax shillings which pay these rouge dead wood politicians.

It is pure evil to smile @karua when you know damn well the proceeds of your payment is directly coming from those who endlessly labor and toil to no end in sight! What a shame!!

At least karua sues and gets rewarded as her profession dictates. Many rich Kenyans just scoops from the poor to built mansions and buy prados then laugh at the victims. You wonder how a civil servant earning 40k shs end up building high rises and drives a car which consumes 800shs worth of Petro daily and many more bills to pay.

It is a man’s eat man society that we live in!

Karua can now go selling chairs and desks of the high court to collect her money. The same way she auctioned kuria’s under-wears, trousers, t-shirts, socks and shoes! Where does this madness stop!

Why does the Kenya’s Supreme Court have to obey the judgment by the East African Court of justice; an external body??

Political lose cases should be settled no further than the supreme court of Kenya, and it should end there! Nonsense!!

Wait a sec, your cover is blown. How's Baltimore?