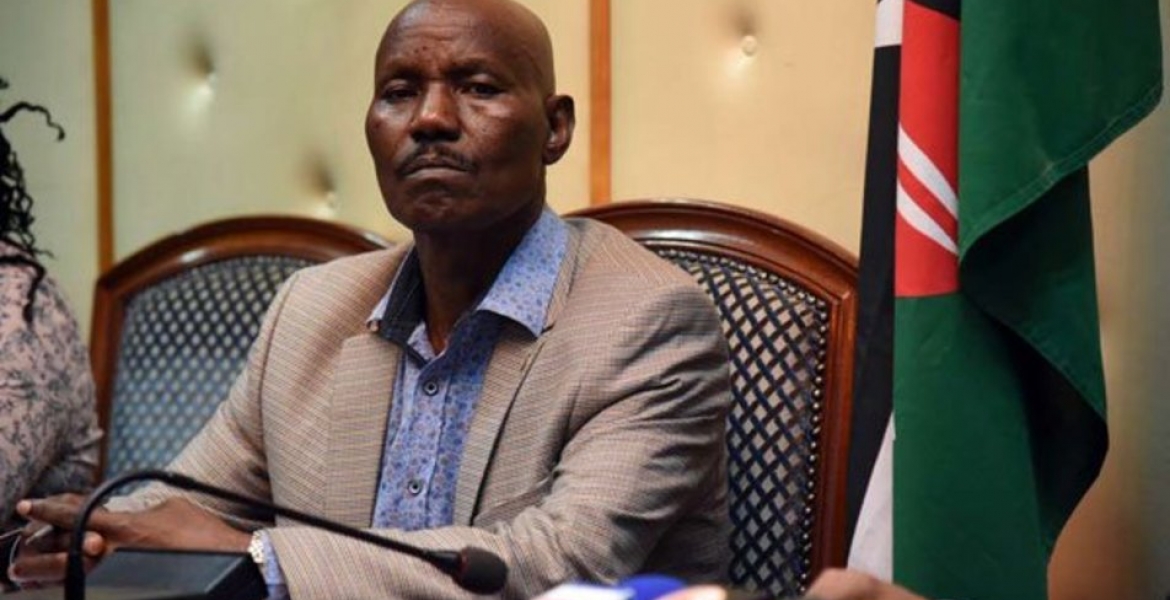 Somalia further recalled its Ambassador to Kenya Ahmed Nuur Tarzan for what it termed as “consultations.”

Somalia’s Ministry of Foreign Affairs and International Cooperation in a statement accused Kenya of meddling in the country’s internal and political affairs.

The ministry alleged that Kenya was trying to influence the regional President of Jubaland Axmed Maxamed Islaan to renege on the election agreement reached in September in Mogadishu in order to pursue its political and economic interests in Somalia.

“This unexpected and unwarranted behavior of Somalia leadership is something that requires some digesting before we can speak to it. We will respond officially through the appropriate channels soon,” Macharia said.

This is the latest diplomatic row pitting the two East African nations after the Indian Ocean maritime dispute.

At the center of the dispute between Kenya and Somalia is 100,000 square kilometers in the Indian Ocean reported to be rich in gas and oil deposits.

Somalia consist existential threat to the very existence of the State of Kenya. All Kenyans should realize that

You can move to Somalia to be the president of that banana republic! There, they will take you and you don’t have to campaign against Ruto, your thieving partner.

You in particular is a huge existential threat to your own self because your mental faculties are lopsided with pschisophlenic tendencies and amnesia. You alone is a typical candidate for the Kenya prison system where you belong!

Are you a Kenyan? Every body else have known somalia is a threat over 50 years ago except you, Silly!!

And what is your point Koni!!??

So @koni the wiz boy! Where have you been to know what you just said is old news?? There is nothing new here. You can now write a thesis in your newly found treasure trove as far as your self deceptive mind is concerned.