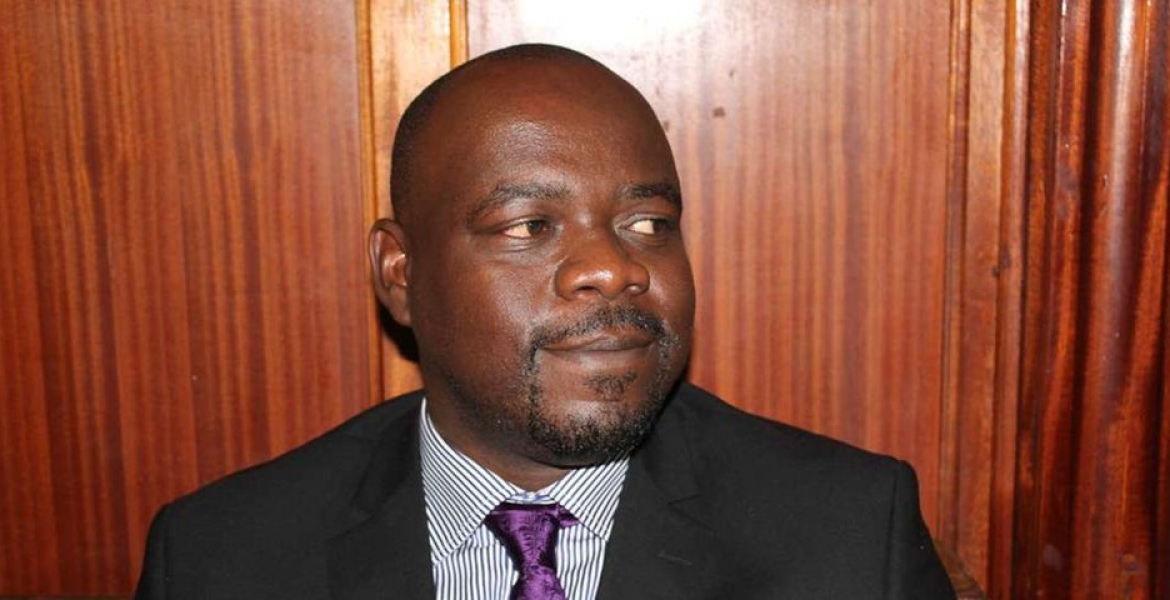 Odhiambo was acquitted by Chief Magistrate Francis Andayi of Milimani law courts after prosecution witnesses drawn from the Energy and Petroleum Regulatory Authority (EPRA) failed to appear in court to testify.

Andayi noted that the State acted in a manner that showed that it was not interested in the prosecution of the case.

Odhiambo was arrested and charged in 2018 over accusations of storing and selling petroleum products that failed to meet the Kenya Bureau of Standards (KEBS) requirements.

The court heard that he committed the said offense on August 3rd, 2018 at Ridgeways Shell petrol station along Kiambu Road in Nairobi.

The prosecution claimed he was found in possession of 14,000 liters of petrol and 28,000 liters of diesel all of which were substandard.

The charge sheet indicated that the products had been stored in two tanks at the filling station. Odhiambo pleaded not guilty to the charges.

This is completely ludicrous. Kenya is Mafia economy. How is this guy walking scott free after being caught with adulterated fuel at Ridgeways Shell Petrol Station.

Obviously the witness has been paid not to show up. This is utter nonsense.

That's Kenya for you. But this is a story that smelled fishy from the start. Don't you think he was targeted for obvious reasons.

Only in Kenya where mathematics don't make sense eg...1+1 guves you 3.
This is where money talks.

I hope this is not the end of this case.Just because the prosecutor did not bring witnesses ,who were probably threatened,paid off,or both does not mean that the crime/case goes cold.
Any legal mind here,can this case be repealed,does it have a statute of limitations?
If this case is let to disappear,shame on the judicial system.It will be an affirmation that the system exists to mainly punish small fish that dare nibble on the big fish-translation,the system exists primarily to collect money for afew influence people.

The Kenyan judicial system have been turned into a kangaroo system by Maraga and his ilks! This is exactly what happens when you have a CJ who does not understand the law and carries a very thin skin!

Only the regular John a.k.a Wanjiku/wagio faces justice in Kenya...The rich just do whatever they want regardlesss or irregadless, whicherve word fits here I don't care I am just mad with our useless leaders of the Kenya of today. Bure kabisa!!