Kivutha Kibwana Claims Phone Has Been Hacked, Drones Flying over His Home for Opposing BBI 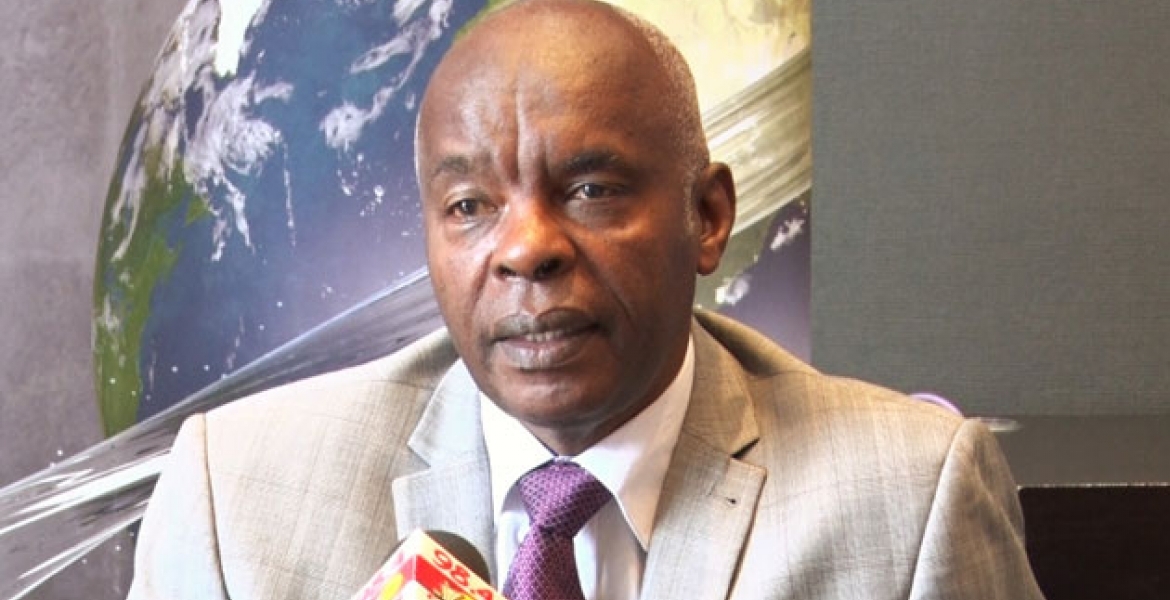 Makueni Governor Prof. Kivutha Kibwana claims that he is being threatened by the State for opposing the Building Bridges Initiative (BBI) referendum bill.

Speaking during an interview with Spice FM on Tuesday, Kibwana alleged that his phone has been hacked by government operatives and calls diverted.

"I know you tried to call me and I know there's a lady who answered. I had the phone in my hands yet it is a lady unknown to me who answered," Kibwana told the presenter.

The second-term governor also alleged that his residence was under unauthorized remote surveillance.

"There are drones hovering at my place. We wanted to shoot one of them but we were told 'Mwenyewe ataikujia'," he added.

Kibwana spoke a day after he moved to the Supreme Court to seek an advisory opinion on the BBI constitutional amendment bill.

Among issues Kibwana wants addressed by the apex court is whether a bill containing a proposed amendment should only be limited to an amendment of a single issue of the constitution.

He argues that constitution expects that a bill to amend it should be limited to only one issue to ensure the authority to amend the constitution is not abused to replace or overhaul the document.

He further wants to understand whether national and county governments or state officers are allowed by law to use public resources to finance or push for constitutional amendments.

Kibwana likened BBI to poison, saying its proponents are people who are determined to remain in power.

"Kenyans must know that this is poison and they don't want to drink poison and die. At the referendum, that's where Kenyans will meet these people who want to force a Constitution down our throats and if they are to rig it then, in my view, our future will be bleak and dim.”

"I think there are people who want power in 2022, and they have decided that the best way to have the power it is to do this 'Constitution' so that it can get them to that destination," he remarked.

Stop whining prof! How many common Kenyans get their phones hacked and have no one to complain to?? What kind of nonsense is this crap??

How long has the Kenyan government been hacking phones?

What happened to the old and respectable Kibaki’s era politician here? This man all he does is complain now!

Surely proper leadership means quite a lot because Kibaki’s teachings of “be a doer” and not a “complainer”have already deserted the old kibwana!

Look in the old mirror mr muheshimiwa, please! Stop spreading fearful conspiracies of ghosts watching you because you are far better than that nonsense! And you really want to be the next president of Kenya??

Like Kibaki’s used to say, “ go to hell kibwana”! Wewe mafi ya kuku ya Ruto!!