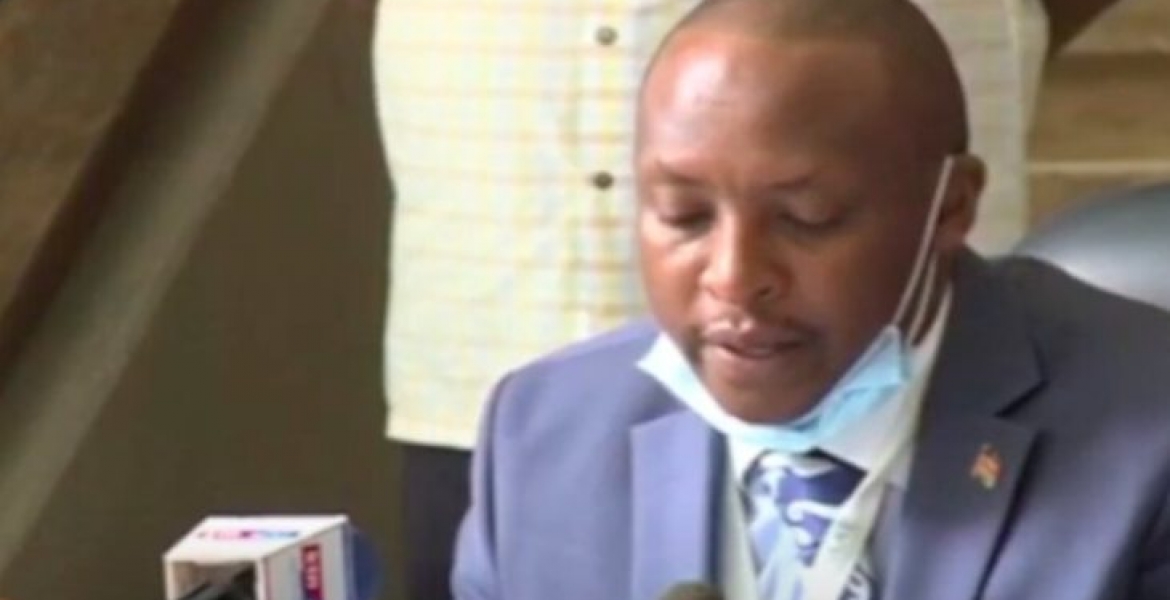 Mombasa Principal Magistrate Elvis Michieka has passed away after a short illness.

The magistrate died on Wednesday morning while undergoing treatment at Karen Hospital in Nairobi.

Confirming his passing, Chief Justice David Maraga said Michieka had been admitted at the health facility for two weeks.

“Hon. Michieka was a devoted judicial officer who rendered his services to the people of Kenya with exceptional diligence and dedication. Just last month, he was interviewed for promotion and had been awaiting the results of the exercise,” Maraga said in a statement.

“On behalf of the Judiciary, the Judicial Service Commission and on my own behalf, I wish to express our heartfelt condolences to the family, friends and the entire legal fraternity for this shocking loss.”

“We have lost a brother, a friend, and a diligent colleague. He is an irreplaceable pillar. I wish to convey our condolences to the family and friends,” he noted.

A source told K24 Digital that Michieka was rushed to the hospital two weeks ago after developing breathing difficulties and was diagnosed with Covid-19. Michieka’s body has been moved to Montezuma Funeral Home.