Senior Kenya Airways Captain Dies of Covid-19 in the UK 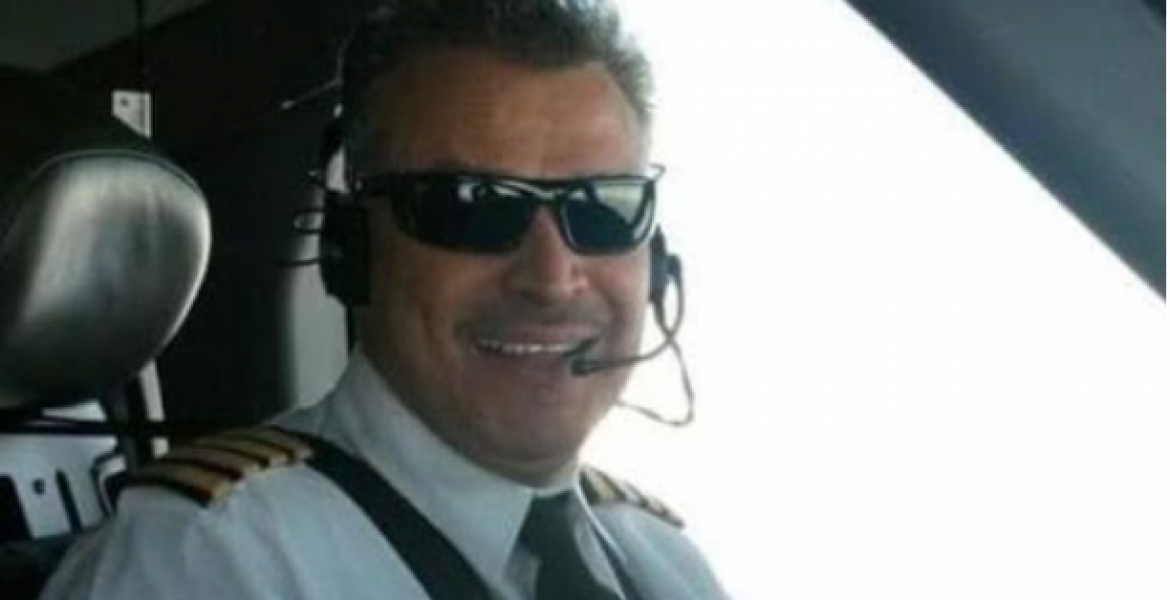 57-year-old Jeizan died on Wednesday while undergoing treatment at a hospital in London, the United Kingdom, according to KQ Chief Human Resources Officer Evelyne Munyoki.

He is reported to have developed breathing complications after flying to London’s Heathrow Airport from Jomo Kenyatta International Airport (JKIA) in Nairobi on November 7th.

Jeizan was rushed to the hospital from his hotel room and was put on oxygen. Sources said has been on and off oxygen during his stay at the facility.

"We have informed our staff about the passing away of our colleague. May he RIP. Our thoughts are with his family at this difficult time," KQ Communications Director Dennis Kashero told The Star.

The deceased joined the national carrier in 2001 as a junior pilot and rose through the ranks to his last position as a senior captain on the Boeing 787 fleet. Jeizan flew to different international destinations in Europe, the US, and the Middle East.

"On behalf of the board of directors, the management and staff of Kenya Airways, we join the family of the late captain Jeizan in mourning their beloved one and pray that the almighty God will strengthen them during this time of sorrow," KQ said in a statement.

He is the second senior KQ captain to die of Covid-19 after Captain Daudi Kibati, who passed away in April.

Kibati died days after commandeering a flight that evacuated Kenyans stranded in the US following the outbreak of Covid-19.