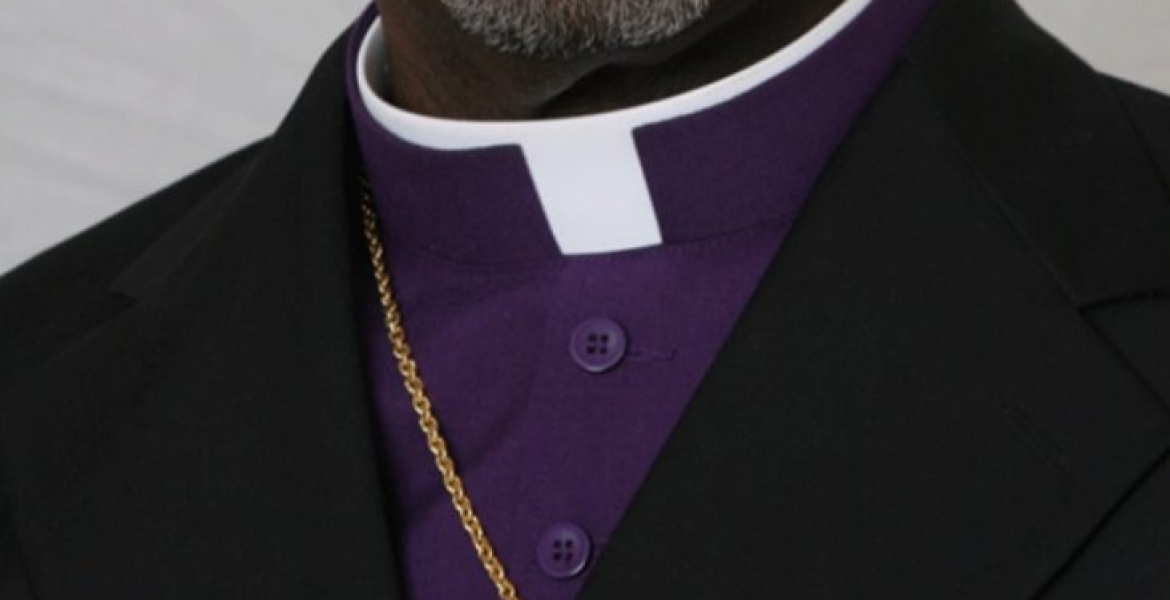 A 48-year-old Seventh-Day Adventist Church (SDA) Pastor is on the run after he allegedly sodomized a 14-year-old girl.

Pastor Bernard Tambo, who is in charge of Homa Bay East District, went underground after learning that police were after him.

He is said to have defiled the Class Eight pupil within the church premises on Wednesday afternoon after one of her teachers sent her to deliver some letters to the clergyman.

Police said the man of the cloth lured the minor to his bedroom where he had carnal knowledge of her and threatened dire consequences should she reveal their secret.

When she returned, the teacher interrogated her on why she took long as the church is only 50 meters from the school but the girl remained silent. The following day, the teenager broke the silence and confessed the sordid details to her teacher.

The priest switched off his phone and fled upon learning that police were seeking to arrest him over the heinous act.

Confirming the incident, Homa Bay sub-county deputy police commander James Mugo said officers are in pursuit of the suspect whose whereabouts are unknown.

The wolves in sheep’s clothing are all over Kenya! I hope this coward is found, arrested and severely punished. Poor little one. May Allah restore your heart.

Men of the cloth,I used to hold you in high esteem.Not any more.You are supposed to be above reproach on trivial matters such as those that torment sinners like me.Why don't you just step down honerably and engage in your shenanigans without desecrating the house of worship?
These sinfulness seems to be on the rise.Its time to conduct thorough vetting for clergymen openings.Or better yet have women lead churches.They seem to be immuned to these small sins that haunt men out of office.

@ Ndugu Imara, they are evil alright.I call them men of the cloth for identity purposesas they are common ly know, just to distinguish them from corrupt police men,thieves,and other evil men.
It's a big shame when this wolfs give impression that they are hollier than the people they preach to.

We should get rid of these Western cults for good.
Most pastors in Kenya are former prisoners starting with Kamlesh Patni all the down to this pedophile. They are criminals.

so sad. lets also pray for these people. They are prone to temptation.

How could they be prone to temptation? They are not regular Joe six pack...they are men of God.Dont they know how to pray and ward off temptation?

you are all commenting on the act of an S. D. A pastor. because he has found with a 14years old girl. what if it was a Catholic priest, can we say what we are saying now the answer is NO let us not be judgemental.

Prayers belong in the Department of Superstition👹