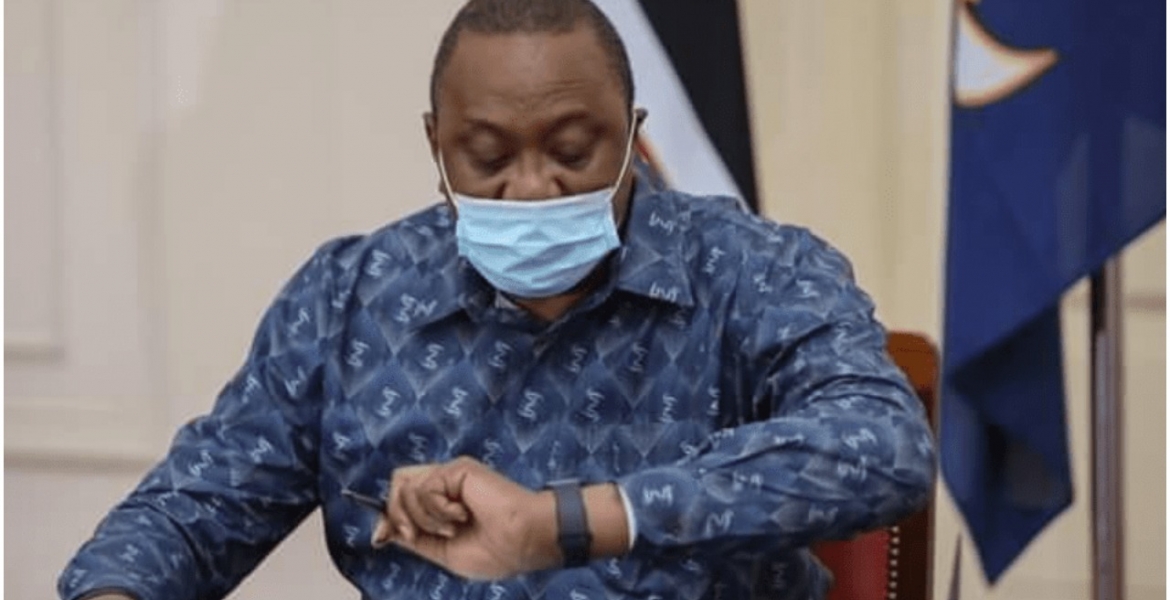 Oguna through Twitter on Tuesday said a circular alleging that Uhuru would proceed on a 30-day holiday after this year’s Jamhuri Day celebrations on December 12th was fake.

The letter purported to have been written by the Foreign Affairs Ministry to all Heads of Diplomatic Missions and International Organizations claimed the President would unavailable for any public engagements or phone calls during the entire period unless they are emergencies.

“The ministry has the honor to inform you that H.E the President will not be available for any official/public engagements including phone calls unless they are emergencies,” the fake circular read.

It added that in case of an emergency, the request to the President should be made via Foreign Affairs Principal Secretary or his designated representative.

There is nothing technically wrong with the president going on vacation.

Only fools fail to take leave to have a desired respect from work!

It is DP Ruto who is spreading rumors because he himself has been on paid leave since the beginning of 2018. Nonsense!

Looks the current Kenyan government is taking a page out of Trump’s administration. Team repeat after me, deny deny deny.

How you figure that one out know-it-all?? Shit-head!!

Norris, who hurt you bro? Facts are facts. Kenya is a small mal-adjusted country and needs serious conversations instead of abusing others. @KK, I think they are taking a page out of the USSR playbook.

Leave/vacation or nnt,is there a govt in Kenya?I just hear thieves and murderers destroying Kenya.