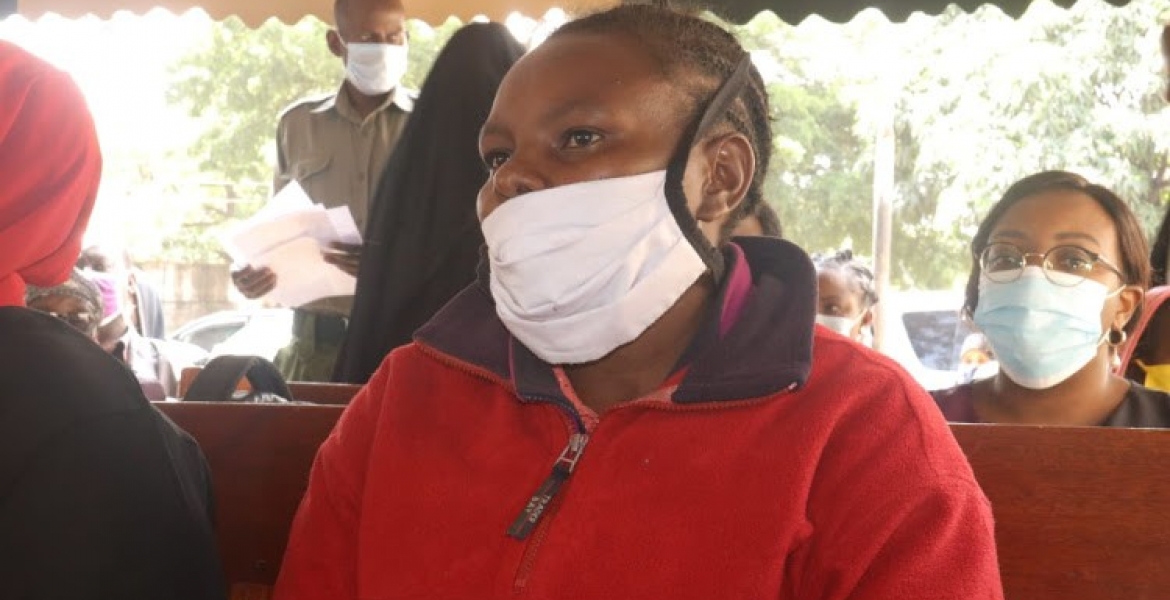 A nanny who was caught on CCTV pinching her employer’s 15-month-old baby in 2018 has been slapped with a three-year jail sentence.

38-year-old Cecily Murugi was handed the sentence after she was found guilty of assaulting and causing bodily harm to the minor at Ngara civil servant quarters in Nairobi.

In a ruling on Tuesday, senior resident magistrate Eunice Suter of Makadara law courts said the court would have considered a non-custodial sentence for the accused since she was a first offender.

“…but the fact that she caused suffering to a very small baby under her care. The child was helpless crying and looking for help and comfort from the accused person who had just hurt her. I do find that the age of the victim is an aggravating fact in the case,” the magistrate noted.

The magistrate further ordered the convict be put under anger management rehabilitation while in prison.

Murugi was arrested after her employer noticed his daughter had bruises on the cheeks and upon reviewing CCTV saw Murugi feeding her while pinching and kicking her.

She was also captured hitting the helpless baby with a television remote control and throwing her on the ground. The footage revealed the child had been subjected to assault for weeks.

In her defense, Murugi denied beating the baby girl and claimed she fell down and was hit by the door.

But the magistrate dismissed her defense, saying her claims were not supported and that the prosecution proved its case beyond reasonable doubts.

“The accused person has introduced those facts at the end of the case and the same qualifies to be an afterthought,” she ruled.