Policeman Arrested for Violently Robbing Accountant of $50,000 Inside Elevator in Nairobi 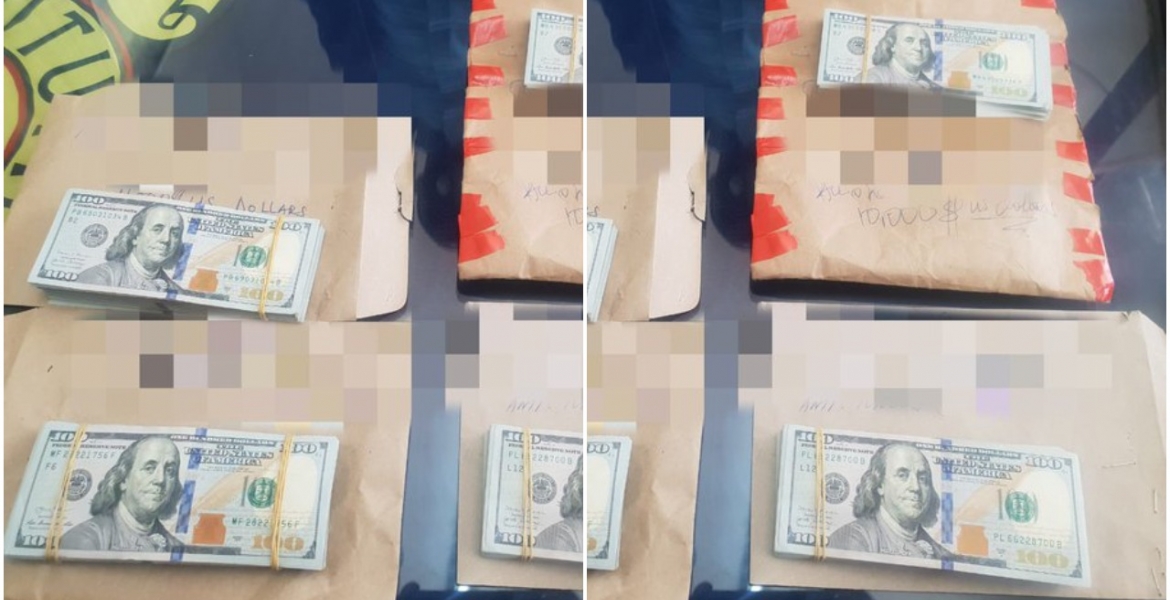 A policeman attached to Ruiru Police Station has been arrested in connection with a robbery with violence incident.

The four suspects were arrested by the Directorate of Criminal Investigations (DCI) detectives based in Parklands, Nairobi.

“Armed with pistols, the four, together with others who are being sought accosted the accountant while inside a lift as she was heading to deposit the cash in the bank,” the DCI said in a statement.

Police recovered $10,000 from a house in Nairobi’s Huruma estate belonging to Ochola, who works as a plumber at Mitsumi Business Park.

A further $12,300 was found at Kiverenge’s house in Kawangware, Nairobi. Kiverenge, who works as a supervisor at Mitsumi Business Park had concealed the cash inside a water dispenser.

At Ogutu’s house in Mathare Are One estate, detectives recovered $10,000, a brand new TV, and two mobile phones.

The suspects were put under police custody pending arraignment in court on Thursday.

You just CAN’T trust anyone in Kenya. Especially they ones that are called to protect and serve.

Stone them to death.

Nice! It sounds very good to me! Thieves are of no commercial value @maxiley

A bit harsh don't you think?

Ask the accountant robbed at gunpoint point if it's abit harsh...

If all those who steal especially at gun point were to be jailed, there would not be enough police left to "protect and serve" but crime would drop significantly.