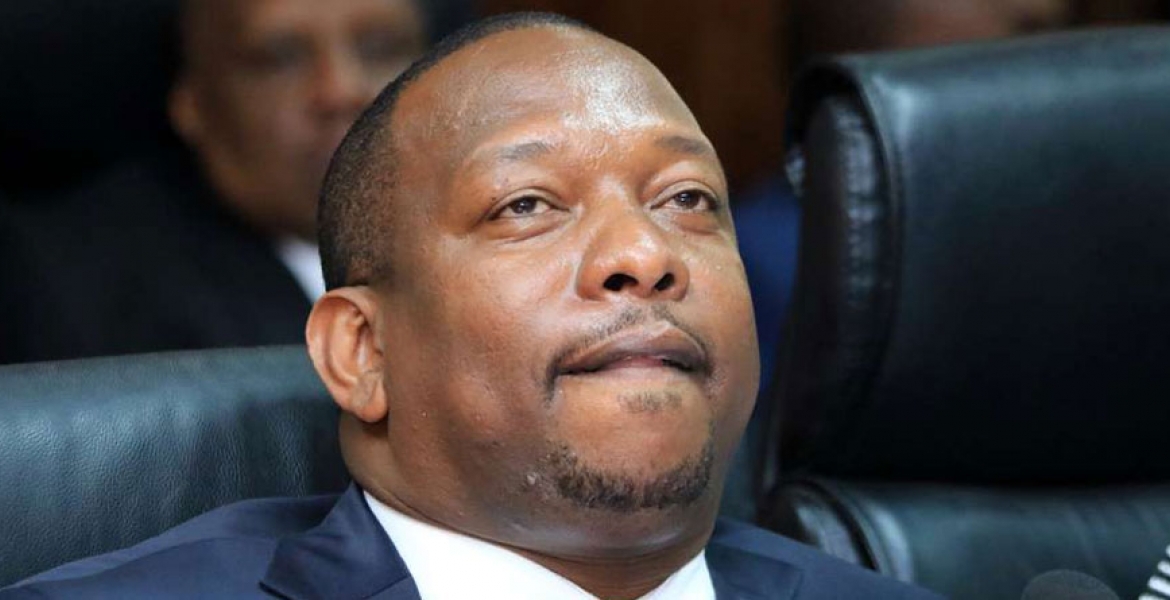 This comes after Senate Majority Leader Samuel Poghisio on Wednesday declined to move a motion to appoint an 11-member select committee to hear Sonko’s impeachment case.

As a result, Speaker Kenneth Lusaka ruled that the Senate will investigate the allegations leveled against Sonko in plenary.

“The majority leader having declined or otherwise abandoned the notice of motion and therefore the motion, the route of the committee is now abandoned and that now means that the Senate will investigate this matter in plenary,” he ruled.

The Speaker is set to gazette December 17th and 18th as the days Sonko will appear before the house to defend himself.

It is not clear why Poghisio failed to move the motion but reports indicate he feared it would have been rejected as most members wanted the matter heard in plenary.

The Nairobi County Assembly voted to impeach Sonko on the grounds of gross violation of the Constitution and other laws, abuse of office, commission of crimes under the national laws, and lacking the capability to run the county government.

88 out of 122 Nairobi MCAs voted in support of the impeachment motion while two others voted against it. 32 members were absent.

Impeach this useless governor! Why are you wasting tax payers money discussing with a thief!

A Morally and ethically bankrupt governor who should be in jail but is being given senate audience to vomit some useless nonsense well knowing he is damn thief!!!