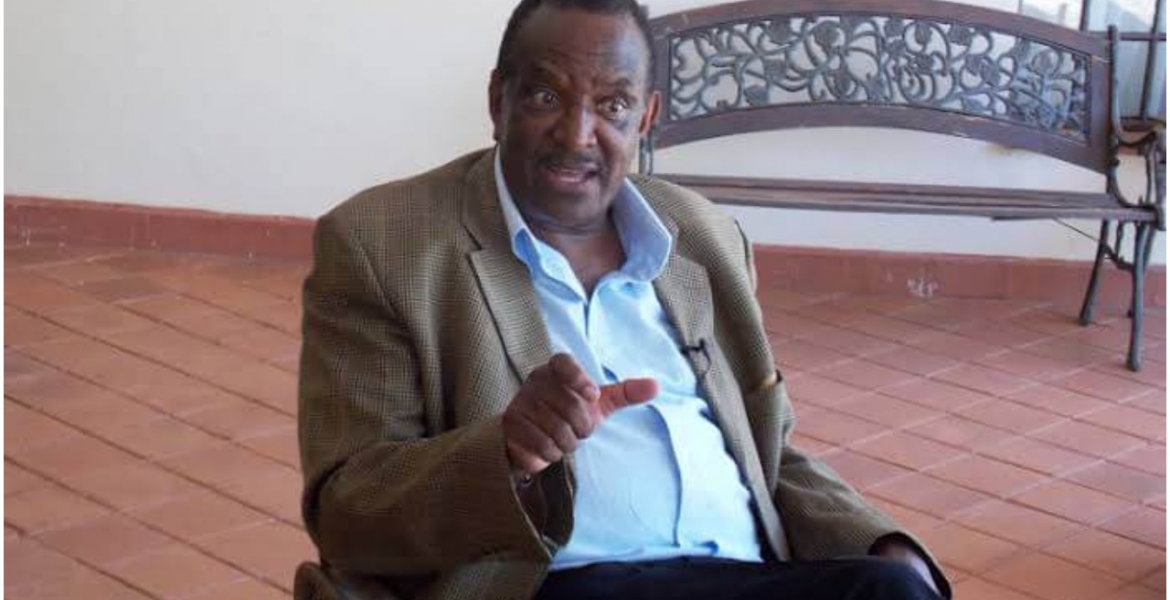 Former Cabinet Minister Joseph Nyagah has died at the age of 72.

Nyagah, who served as the Minister for Cooperative Development during Kibaki administration, passed away while receiving treatment at a Nairobi hospital on Friday afternoon.

He was the son of the late Jeremiah Nyagah, a freedom fighter who served in the cabinets of first and second presidents Jomo Kenyatta and Daniel Arap Moi for many years.

In 2017, the former Gachoka MP resigned as President Kenyatta’s adviser to run for president as an independent candidate.

He was part of the formidable Orange Democratic Movement’s ‘Pentagon’ in the lead up to the 2007 general election. Other members of the group were Raila Odinga, Musalia Mudavadi, William Ruto, and Najib Balala.

His death came hours after the passing of Machakos Senator Boniface Kabaka, who died while receiving treatment at the Nairobi Hospital.

The only way we are going to get younger visionary leaders is when this RONA keeps up her good job.

How come billions looted from the then state owned KQ did not prevent it's former MD,Nthiga Nyaga from dying?I am surprised that even money raked from various illegal salary increameants as MP could save him from being food for maggots,crickets,pill bugs,Beatles and many other Johos,Railas,Kabogos,Wanjirus etc.

Poleni sana.
Unfortunately for him, the Kenyan government has said BBI is more important than COVID-19.

BBI is not protecting the big wigs from Corona. Who is next?

RIP NYAGA...
But seriously Kenyans need to stop glorifying politicians.
They are born with looted money, they loot even more...their children are born looters.
It's they refunded all they stole.