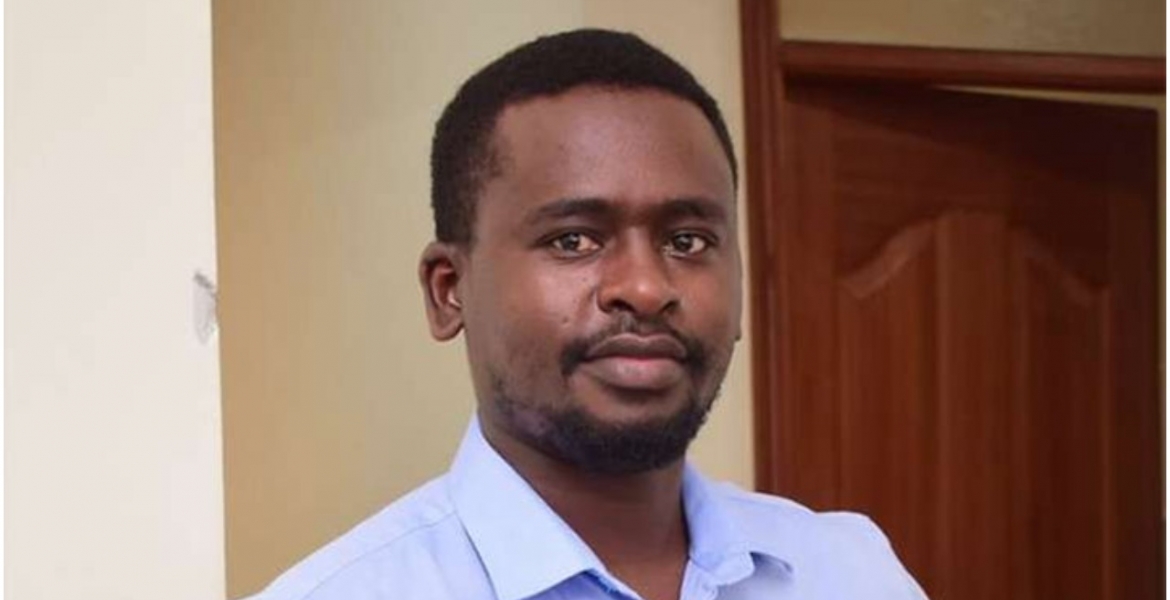 Kenyatta University Teaching and Referral Hospital is set to release the body of Dr. Stephen Mogusu, who died of Covid-19 on Monday.

The body had been detained at the facility’s mortuary after the 28-year-old medic’s family was unable to settle an outstanding medical bill.

In a letter, the hospital announced the government fully settled the bill of Sh204,618, dispelling earlier reports that the bill had accumulated to Sh1 million.

“A clearance letter was issued to the wife in order to proceed and finish processing of burial permit at the farewell home. The hospital is awaiting the family to pick up their loved one,” the hospital’s Credit Control Office said.

Mogusu was employed on a temporary contract under the Universal Healthcare Coverage (UHC) program and did not receive salary for the five months he worked at a Covid-19 isolation ward at a public hospital in Machakos, according to reports.

In an interview with Daily Nation on December 1st, Mogusu said after contracting the virus, he could not afford to buy diapers for his four-month-old daughter or feed his family.

The Kenya Medical Practitioners and Dentists Union (KMPDU) demanded the government to clear all outstanding bills of Mogusu in full and compensate his family for the loss.

Unfortunately yielding to pressure is not the solution,neither is community fund raising.Corpses being detained is nothing new.The pain of a poor person who has lost a loved one is no less than that of a rich person.
I hope the government,that is the persons who effect change in the society look into this matter seriously.

Those people you are looking for to effect positive change do not exist in Kenya! Believe me @maxiley!

When will UHC release his salary?

All I can say is “good” someone paid Dr Mogusu’s bill, but still pained by how it all went down!

It is about time!!

They payment was Deserving; he Benevolently served his Country (unlike the Corrupt so-called Civil servants).

I’m still speechless how the government handled the issues of the late Dr Mogusu! I truly feel the pain of Dr Mogusu’s family in the lose of their handsome son! RIP!!