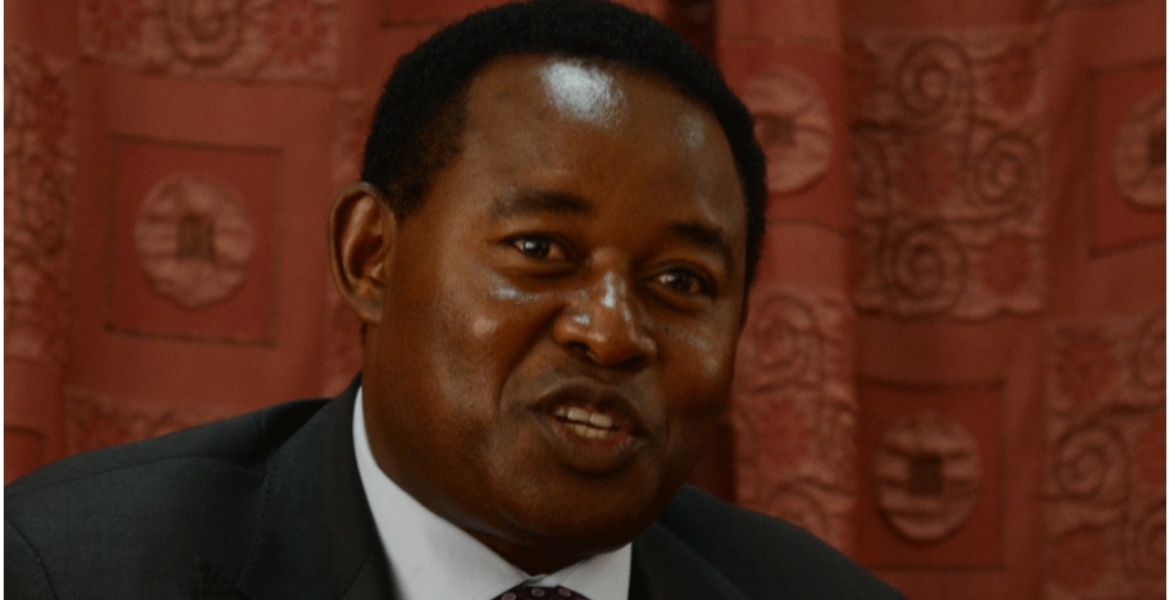 Kabaka died on Friday while undergoing treatment at the Nairobi Hospital where he was rushed last week and was admitted to the Intensive Care Unit (ICU) in critical condition.

The deceased fell ill at an apartment in Kilimani estate on December 4th while in the company of a 45-year-old high school teacher identified as Esther Nthenya Muli.

He is said to have complained of a headache and collapsed at around 2.30 am 21 hours after the two checked in at 3Dee Apartments along Elgeyo Marakwet Road in Kilimani.

Esther, a resident of Wote in Makueni, said she phoned the senator’s aide Isaac Muinde who organized with the apartment management to call paramedics to evacuate him. The senator was vomiting by the time the ambulance arrived.

Esther was picked by detectives who arrived at the hotel hours later to collect samples of vomit, food and, drugs.

She was on Monday arraigned in court where the magistrate ordered she be detained for seven days to allow police to complete investigations into allegations of attempted murder.

But the suspect was released on a personal bond on Wednesday after tests showed no traces of poison on the deceased’s blood, ruling out foul play in his sudden ailment.

Kabaka and Esther had enjoyed food and drinks at a restaurant in the apartments before heading to Room 306 booked by the Senator.

Pole kwa familia ya Kabaka.But how come even the illegal shs 2m.house allowances Kabaka & Co thugs paid themselves could not stop the death knock?I hope the money will be recovered.I also wish the death won't stop Nthenya from being a good sexual companion.

The woman needs to sue the police for illegal arrest. Poleni sana family.

The guy had a pre-existing Medical condition, which killed him. The Woman is innocent. She just happened to be at the place, when it happened. She did her best. I suggest that CID and Police Officers who knowingly misrepresent facts should also be held accountable.

To DCI & Kenya’s Police; you simple can’t arrest and detain any person due to mere suspicions or allegations! This was an illegal arrest as is unconstitutional, this lady needs a great lawyer; she deserves to be compensated for the arrest, emotional abuse, financial burden coz he posted bond/bail & for emotional distress/depression. This lady has suffered a public humiliation & her life will never be the same!

His philandering ways killed him! It’s most likely that he had taken Viagra & things got complicated.

Viagra and erection is the leading cause of bye elections. He thought he was coming but no he was going. RIP fella!

If going is to heaven then thats a good going!!