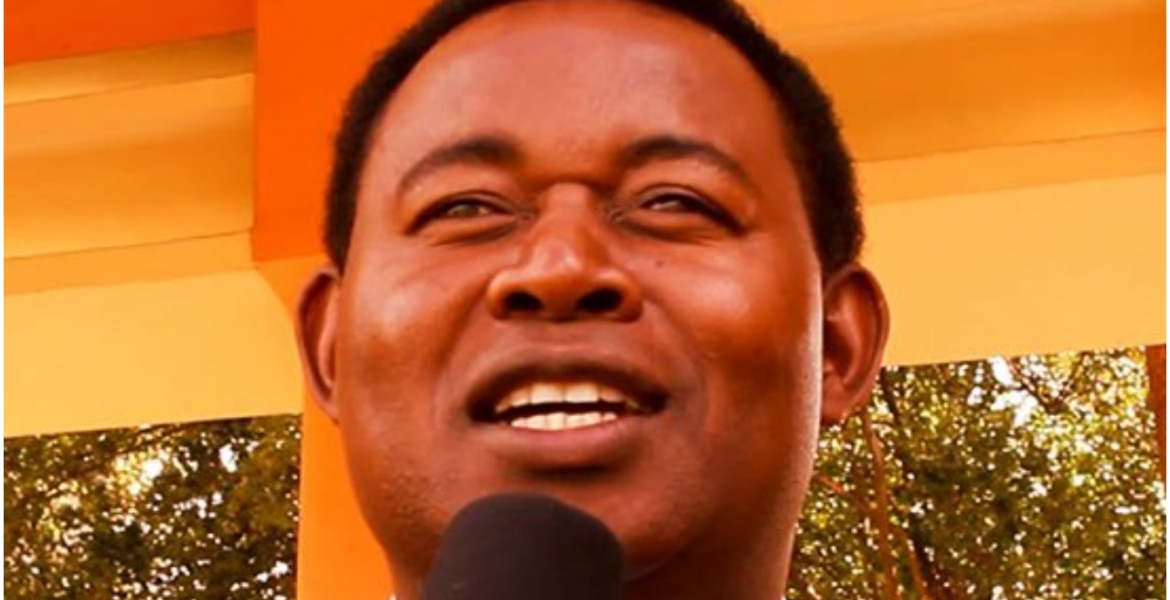 The family of the late Machakos Senator Boniface Kabaka has dispelled reports that he succumbed to Covid-19.

Speaking on behalf of the deceased’s family, Kitui Senator Enoch Wambua said Kabaka died from a stroke and had a blood clot in his head.

Wambua added that the deceased had tested positive for Covid-19 two weeks before his death but he recovered and tested negative.

Wiper Leader Kalonzo Musyoka said Kabaka underwent surgery to remove a clot and urged the media to allow the family to mourn in peace.

“I want to ask that we do not ask questions that will obviously find no useful answer. I want to appeal in particular to our friends in the media to be kind to this family at this time…tumwache ndugu yetu alale. Senator Kabaka had to undergo an operation by one of the very strong neurosurgeons, Prof Musau, to remove a clot,” said Musyoka.

Kabaka died on Friday while undergoing treatment at the Nairobi Hospital where he was rushed last week and was admitted to the Intensive Care Unit (ICU) in critical condition.

The deceased fell ill at an apartment in Kilimani estate on December 4th while in the company of a 45-year-old high school teacher identified as Esther Nthenya Muli.

He is said to have complained of a headache and collapsed at around 2.30 am 21 hours after the two checked in at 3Dee Apartments along Elgeyo Marakwet Road in Kilimani.

Esther, a resident of Wote in Makueni, said she phoned the senator’s aide Isaac Muinde who organized with the apartment management to call paramedics to evacuate him.

Esther was picked by detectives who arrived at the hotel hours later to collect samples of vomit, food and, drugs.

She was on Monday arraigned in court where the magistrate ordered she be detained for seven days to allow police to complete investigations into allegations of attempted murder.

But the suspect was released on a personal bond on Wednesday after tests showed no traces of poison on the deceased’s blood, ruling out foul play in his sudden ailment.

Boniface Kabaka RIP.
But who's going to compensate Muli for what she went through?

This family is denying everything. First that he was enjoying himself with a woman.

Kabaka tested positive for covid19 two weeks ago and he was out with muli within the two weeks? Isolation takes two 14 days!!

The problem we have in Kenya is that the politicians never tell the truth!

It appears he died under shady circumstances.At this point it matters not what he died from gracefully accept he is gone and move on hopefully you will learn from his experience and do better.

They aren't lying, we bid him goodbye not of covid, but he was rendered a goner for want of a boner.