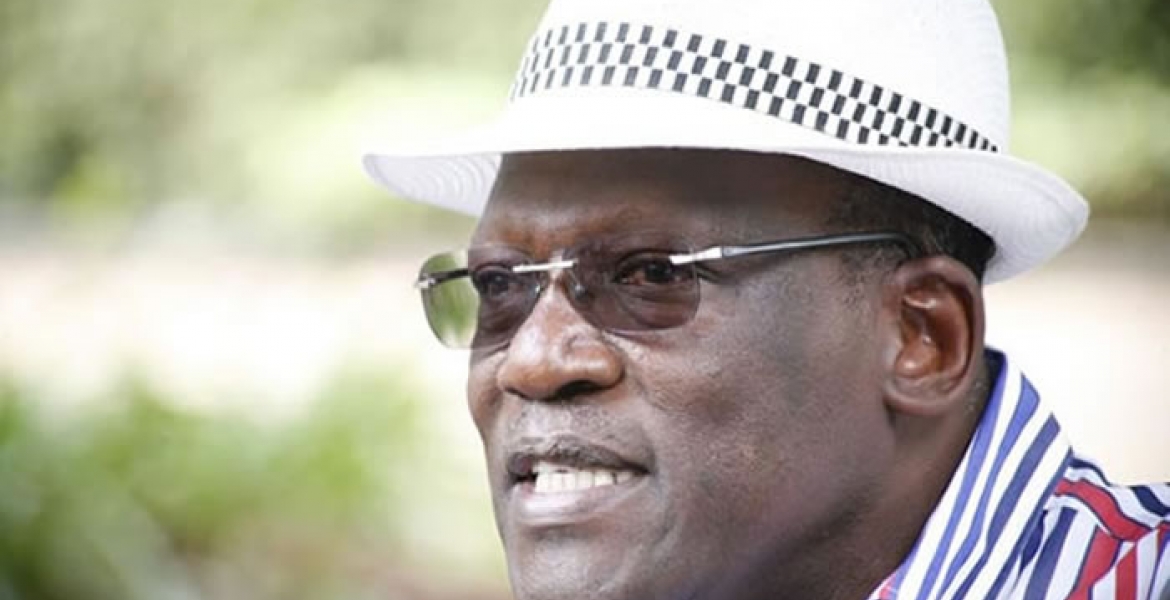 Johnstone Muthama says he is not interested in the Machakos senatorial seat which fell vacant following the death of Senator Boniface Kabaka.

Muthama, who served as the first Machakos Senator between 2013 and 2017, said it is wrong to speak about replacing the deceased’s even before he is laid to rest.

“It is inappropriate for people to start showing interest in replacing the deceased. That time will come. For now, let us support the family,” he said.

Muthama made it clear that he has no intention of returning to the Senate, adding that he will go for a higher position in the 2022 general election.

“I have said and I want to repeat again that I am done with Senate politics. When the time comes, I will go for a higher position and not the Senate. I have received calls asking if I am interested and all I can say is I am done with that position,” Muthama stated.

Machakos residents will return to the ballot to elect a new senator once the seat is declared vacant by Senate Speaker Kenneth Lusaka.

Kabaka died on Friday while undergoing treatment at the Nairobi Hospital, where he was admitted on November 4th after collapsing at an apartment in Kilimani.

His family dispelled claims that he succumbed to Covid-19, saying he died from a stroke.

Murhama us the wrong person to replace the late kabaka! Let that fact be known to those thinking of muthama as a potential candidate!