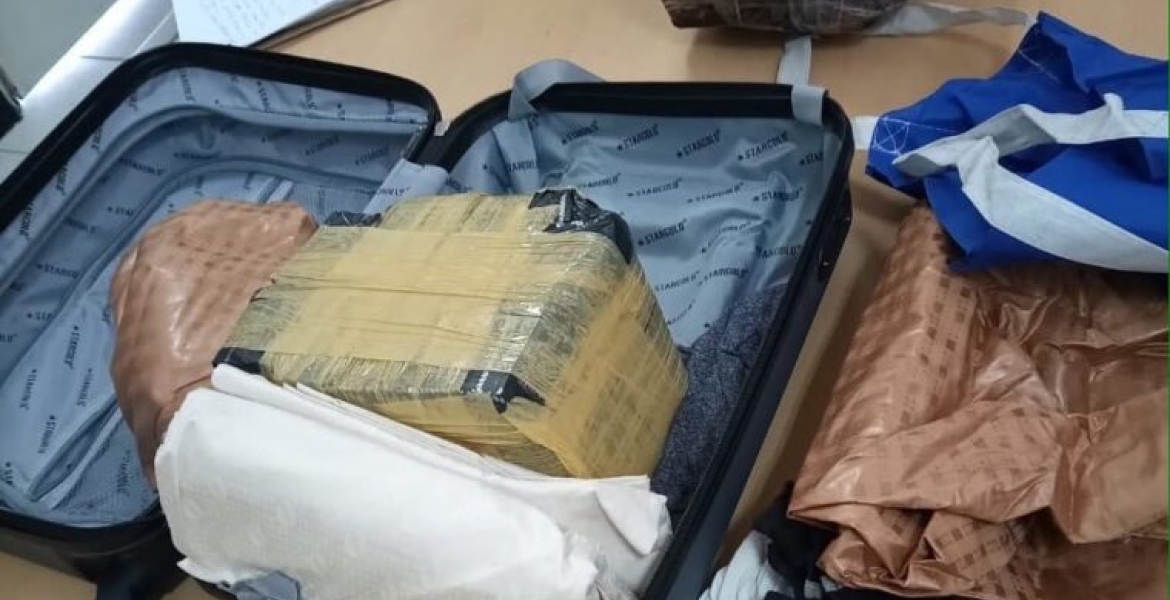 A Nigerian national who was arrested at the Jomo Kenyatta International Airport (JKIA) carrying over Sh100 million wants the cash returned to him.

This came after ARA filed an application seeking to seize and preserve his money, saying it has reasons to believe the cash was proceeds of crime obtained from a complex international money-laundering scheme.

But in response to ARA’s application, the Nigerian man identified as Muazu Bala says he had declared the money back in Lagos and was cleared by customs officials.

“On the question of non-declaration of funds at customs. I wish to state I was a passenger on transit to Dubai from Lagos Nigeria. At Murtala Mohammed International Airport, I declared the currency and I was cleared by the customs to travel. I checked in the consignment and as is the usual norm in international travels, my next declaration point ordinary would have been Dubai International Airport,” Bala says in court documents.

He accuses ARA of failing to make full disclosure to the court when the order was issued, saying the information given by the authority was not accurate and was intentionally meant to mislead the court.

“I pray that the orders granted be set aside and the court replaces the same with an order directing the money in question be released,” Bala adds.

In a sworn affidavit, Bala says he was shocked that Kenya Airways which cleared him in Lagos to travel aboard their aircraft with “undeclared currency” pounced on him at JKIA with the aim of depriving him of his money.

He adds that he cannot tell how someone else knew he checked in with money since he only disclosed the information to Nigerian customs officials in Lagos.

Bala avers that it is unethical that some people ransacked the luggage of all passengers during the layover, which is against regulation and international practice.