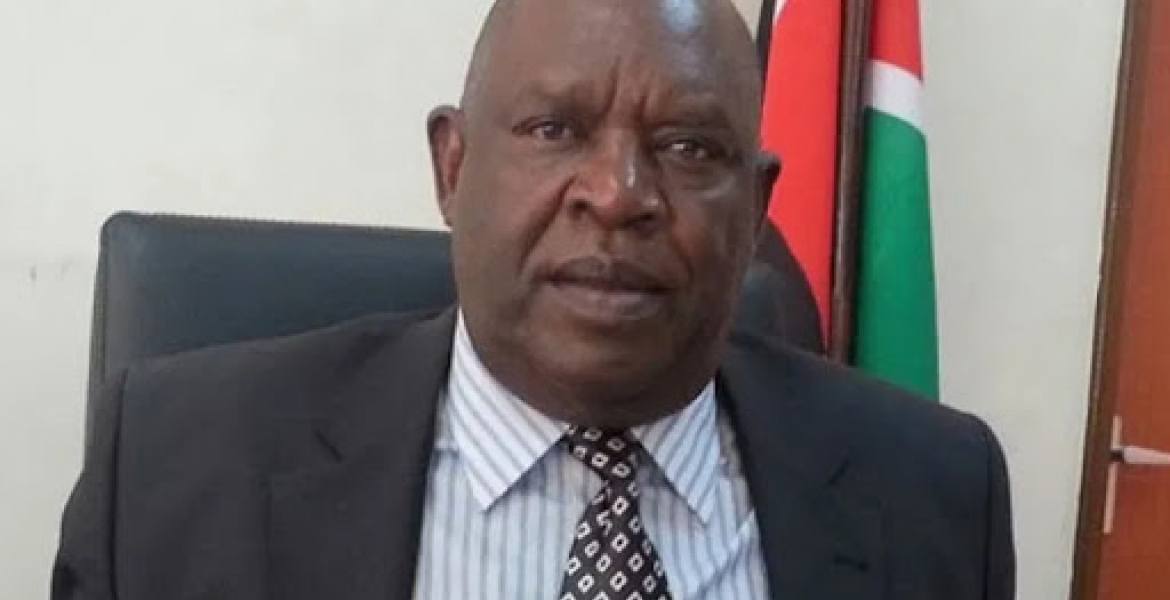 Nyamira Governor John Nyagarama is currently in ICU at the Nairobi Hospital.

“He was a patient on increased oxygen demand. He stayed in the Covid-19 ICU under the care of doctors and nurses who are dealing with the coronavirus cases,” a source told The Star.

After three weeks of treatment, a final Covid-19 test was done last week and returned negative results with medics recommending Nyagarama be moved to the normal ICU for monitoring, having suffered multiple lung failures.

On Sunday night, he was reportedly put on life support, and his family called to the hospital on Monday after his condition worsened, The Star added.

James Ntabo, the Nyamira county secretary said the governor is responding well to treatment and urged residents to remain calm.

“Governor John Nyagarama is recuperating well. Let the media, including users of social media, learn to practice responsible journalism. They should be fair to the family and friends of the governor, including the employees of the county government, and pray for his quick recovery,” Ntabo said in a statement.

The two term governor could not be treated and at Nyamira Level 1 hospital. Two terms is eight years. His family has to travel all the way from Nyamira to bid him final goodbye.

They make several overseas trips for several tens of thousand dollars on taxpayers money just to learn how milk a cow just to come home to milk where they represent.