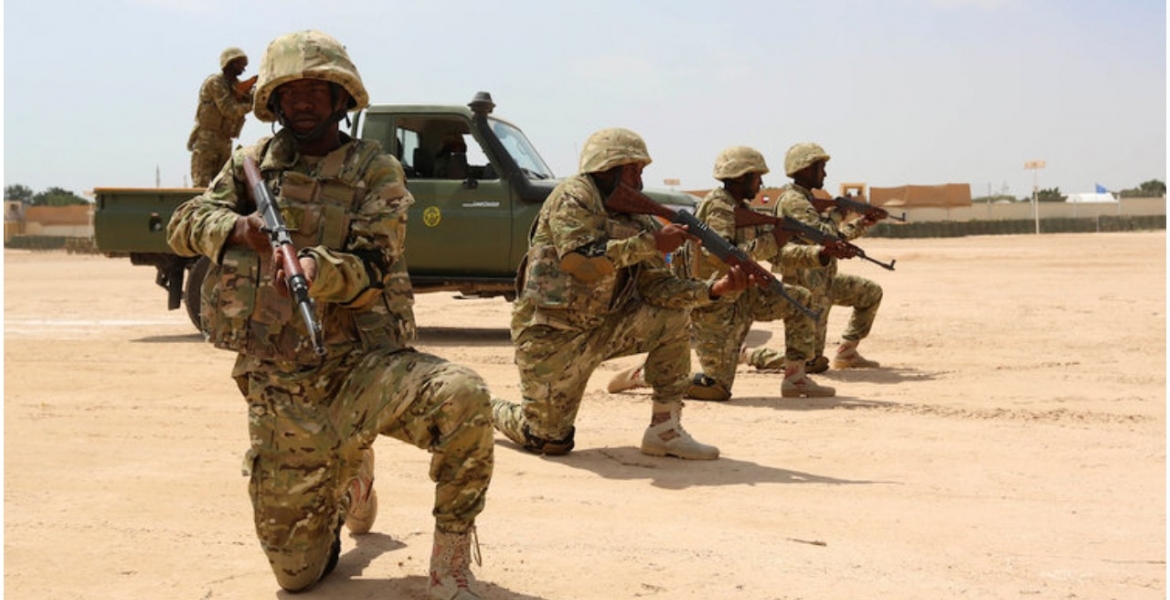 Somalia has reportedly deployed its soldiers to the Mandera border hours after cutting diplomatic ties with Kenya.

Daily Nation reports that many residents have since fled their homes citing fear for their lives. "We woke up to the sight of the Somalia National Army and this is worrying us," Ali Abdille, a resident of Mandera, said.

On Tuesday morning, the Somali Minister for Information Osman Dubbe announced the country has severed diplomatic ties with Kenya over alleged violation of her territorial integrity.

Dubbe recalled all Somali diplomats back to Mogadishu and ordered all Kenyan diplomatic officials to leave the country within 7 days.

State House Spokesperson Kanze Dena said Kenyatta and Bihi initiated discussions on a number of issues of mutual interest between Kenya and Somaliland.

Somalia’s Ministry of Foreign Affairs downplayed Bihi’s visit to Nairobi, stating that Somaliland has no legitimacy to deal directly with Kenya.

“Muse Bihi’s visit to Nairobi undermines the sovereignty of Somalia and must be treated with the contempt it deserves,” the ministry stated.

Last month, Somalia expelled Kenyan Ambassador to Mogadishu Lucas Tumbo over allegations that Kenya was interfering with the upcoming elections.

Kenya’s government spokesperson Cyrus Oguna indicated that a committee has been established to solve the diplomatic tension between the two nations.

"We have so much commonality and any threats to that should be resolved. There are discussions taking place to ensure the relationships are normalized.”

But their official Army is Al Shabab.

Somalians have an attack nature type even in good times. This is true back in the 70's where they claimed some part of northern Kenya belongs to Somalia and resulted into the well known SHIFTA war. For those who recalled those times were prosperous but they demanded it by using Kenyans with Somalian origin to fight. Now with the pressure of wealthy in the board sea and the Somaliland factor they have taken the gloves off. Alert for KDF

Somalia is a walk in the park against the well trained Kenya armed forces! All drones should be unleashed with high tech bombs to avoid any collateral damage on the Kenyan side!

A rogue country like Somalia should be erased from the face of the earth! Send Duale to fight with his counter parts in Somalia! This nonsense had to stop!!

Let's see whether the our CAT WILL ACT LIKE A LION. Although SIMBA WALIZAA PAKA.