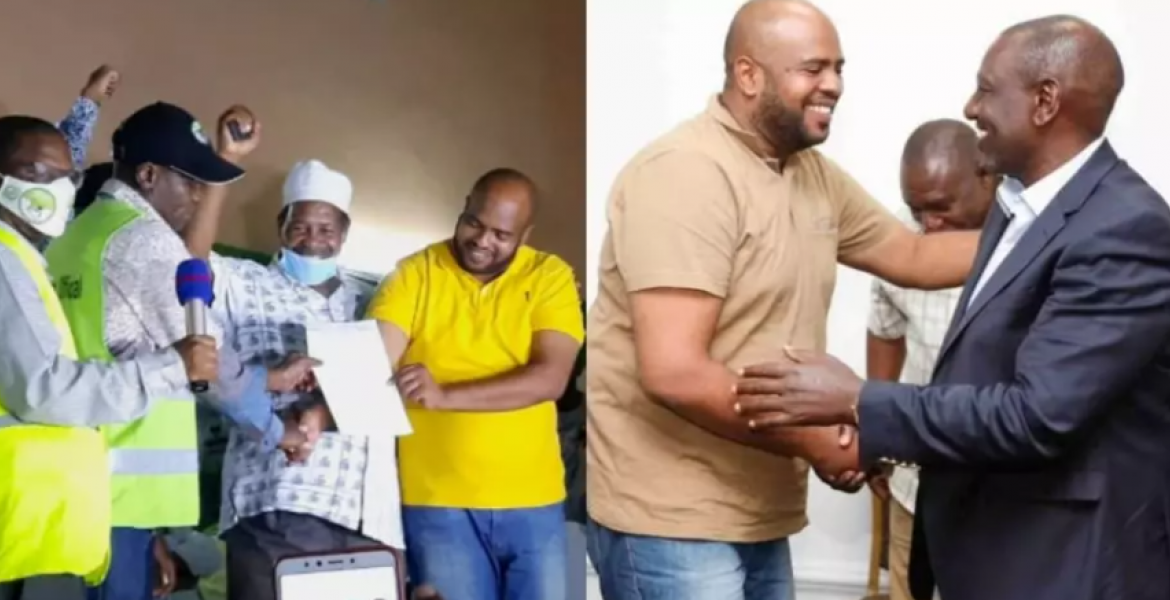 The Orange Democratic Movement (ODM) has accepted defeat after the party lost in the Msambweni parliamentary by-election held on Tuesday.

ODM failed to recapture the seat after its candidate Omar Boga suffered defeat in the hands of independent candidate Feisal Abdallah Bader.

Feisal, an ally of Deputy President William Ruto, won the seat after garnering 15,251 votes while Boga was second with 10,444 votes.

The final results of the mini-election that attracted eight candidates were announced by Independent Electoral and Boundaries Commission (IEBC) returning officer Yusuf Abubakar, who issued Feisal with a certificate on Wednesday morning.

Sifuna said: “We came up short in Msambweni and Wundanyi /Mbale but we regroup and forge ahead. Thanks to all our teams everywhere for the great effort.”

The election was marred by low voter turnout which stood at 39.5 percent. Only 27,313 votes were cast out of the 69,003 registered voters in the constituency.

The seat fell vacant in March this year following the death of Suleiman Dori who was also uncle to Feisal. Dori had been elected on an ODM ticket in the 2017 elections.

Great moment for kenya...Accepting the will of the people.
Although this is more inheritance.