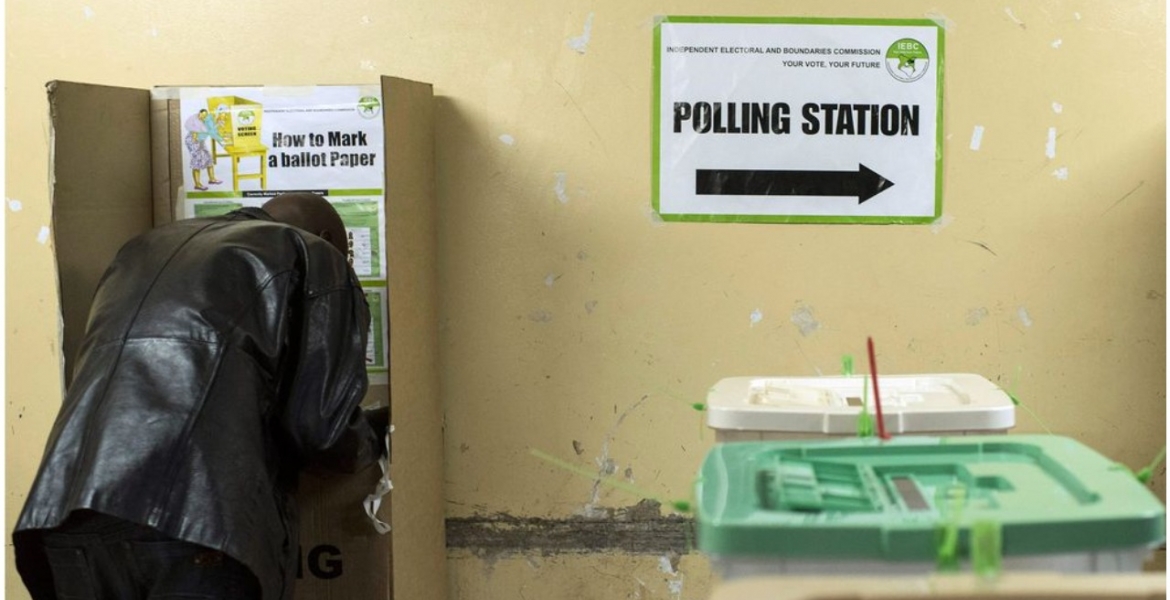 The Independent Electoral and Boundaries Commission (IEBC) has announced the date for the Nairobi gubernatorial by-election.

Nairobi residents will return to the ballot on February 18th, 2021 to elect their new governor, according to an IEBC gazette notice dated Tuesday, December 22nd, 2020.

IEBC Chairperson Wafula Chebukati asked political parties seeking to participate in the by-election to submit names and nomination dates on or before December 28th. The parties are required to submit the names of their candidate before January 11th.

Campaigns will run from 7 am to 6 pm between January 18th and February 15th.

The Nairobi Governor’s seat fell vacant following the impeachment of Mike Sonko by the Nairobi County Assembly with the Senate upholding the removal.

Sonko was axed on four charges including gross violation of the Constitution and other laws, abuse of office, violation of national laws, and lack of mental capacity to run the county government.

He will hold the position in an acting capacity as IEBC prepares to conduct a fresh election within 60 days.

Bush law.How can IEBC declare a seat vacant while there is a pending appeal in court on the same?What will happen if the court overrule the impeachment?When did the so-called Senate/Bunge replace the Kenyan judicial system?What will happen if majambazi Sonko and Waititu are aquitted by the trial courts?

Jambazi Sonko should not go-down alone.He can sacrifice himself and spill the beans on his involvement in narcotic trade.He should confess to DEA how he and other druglords sponsor JUBILEE & ODM in exchange of protection.

Raila, Kalonzo and Mudavadi this is your time to be the president of Nairobi. A bird in hand is better than two in bush.

@ kenya it is an insult to Nairobians

Can Nairobi county voters look for a fresh blood to give them relief from all these corrupt politicians? The old corrupt politicians are now looking for the opportunity to steal some more from where Sonko left. Certainly the voters should have a say in who becomes the next governor!