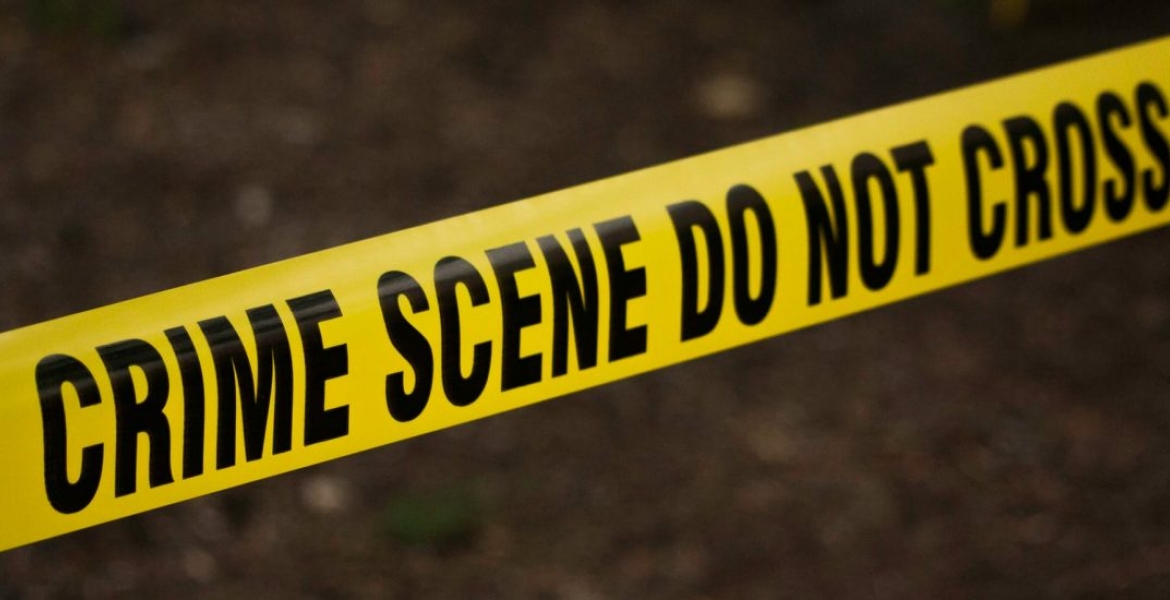 Omar was allegedly kidnapped on Friday after Al-Shabaab fighters invaded the area and ordered residents to switch off their phones before lecturing them, Daily Nation reports.

Police are yet to find the other part of the administrative officer’s body as they continue to pursue the attackers.

"The scene was visited and established that the deceased was beheaded at another place and head placed at the road. The scene was photographed and the head taken to Khorof Harar police station awaiting to be taken to Wajir county Referral Hospital mortuary," reads the police report.

The horrifying incident has caused fear among area residents who believe the perpetrators are hiding somewhere in the area and could strike again.

It is alleged that the slain assistant chief was on police radar over suspicion of being an Al-Shabaab sympathizer.

Khorof Kharar is a terror hotspot in the region due to its proximity to the Kenya-Somalia border.

The cat is still sleeping thinking of the next cow to milk.
SHAME UHURU SHAME.

2 APs? Against how many terrorist?

2 better than 0, but they should arm them with more security personel