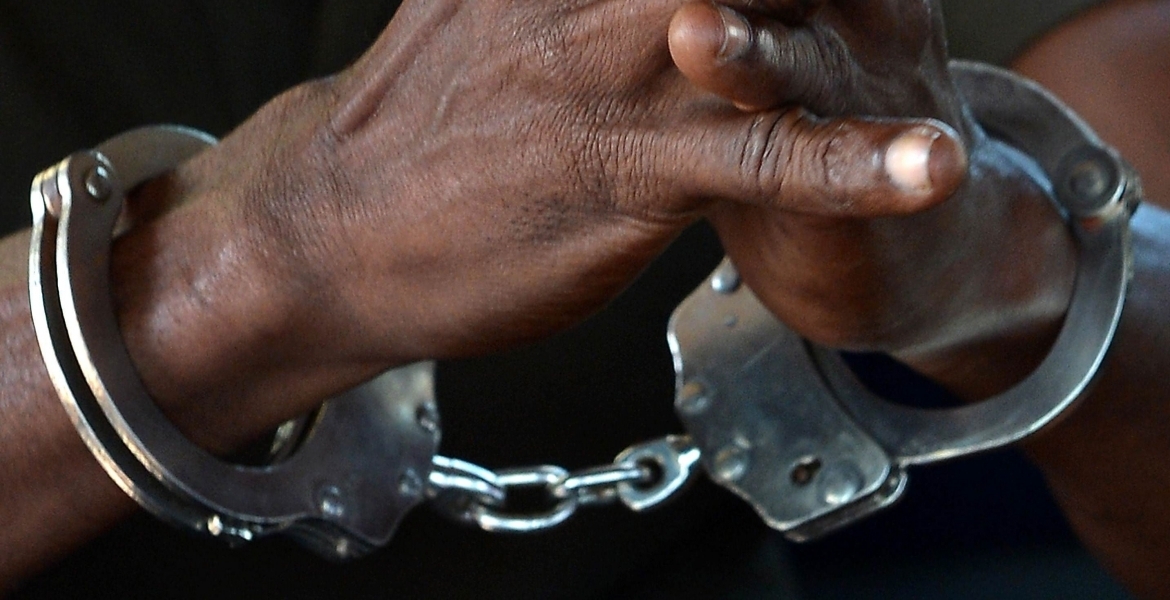 A 30-year-old Kenyan man was on Wednesday arrested for allegedly sodomizing three boys in Machakos County.

The suspect is said to have lured the minors with Sh20 before leading them to his house in Mbiuni where he committed the beastly act, according to the Directorate of Criminal Investigations (DCI).

Two of the victims are brothers aged eight and 10 years while the other is an eight-year-old boy who is their neighbor and playmate.

“The boys tearfully narrated their ordeal in the hands of their tormentor, as detectives rushed them to Mbiuni level 2 hospital,” the DCI said on Thursday.

The suspected pedophile was placed under lawful custody pending arraignment.

The DCI is urging members of the public to report cases of crime anonymously through the directorate’s toll-free number 0800 722 203.

The incident comes days after a senior police officer was apprehended for allegedly sodomizing four boys aged between 14 to 15 years and two adults aged 18 and 19 years in Maara, Tharaka Nithi County.

John Marete, a Chief Inspector of Police in-charge of Ntumu police station within Chogoria Township, is reported to have sexually assaulted the six for an unspecified period in his house.

The six teenagers were found sleeping on the floor at Marete’s house when they were rescued by DCI officers acting on a tip-off.