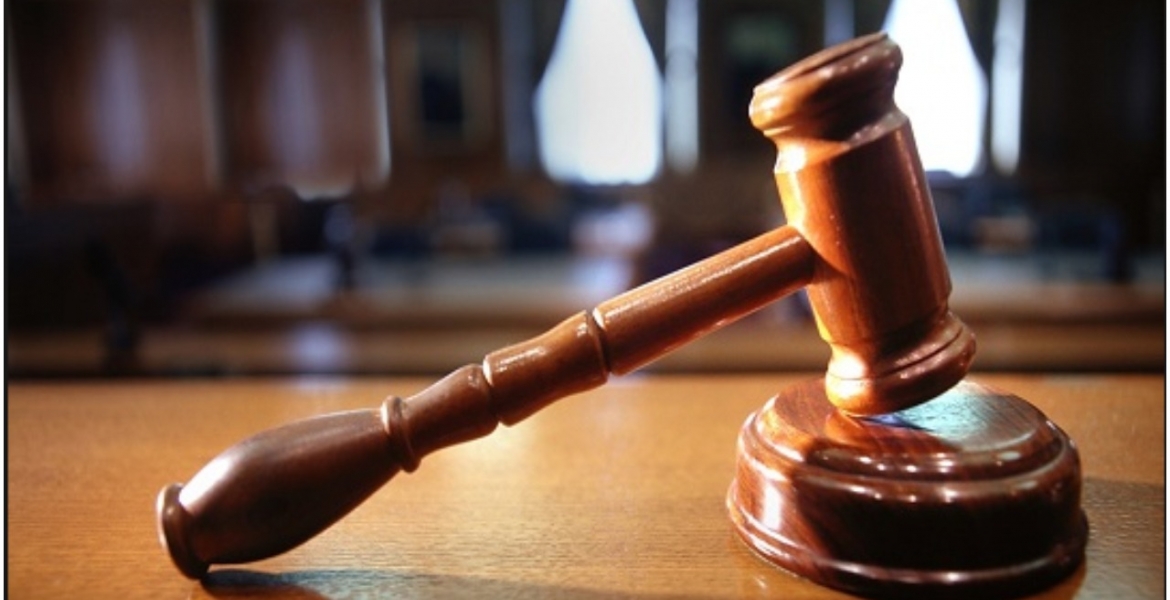 One of the late Kenyan politician Dickson Kihika Kimani’s widows has sued her two step-daughters for trespass.

Margaret Wambui accuses her step-daughters, Hellen Wangari and Erishifa Wanjiru of trespassing on her parcel of land in Njoro, Nakuru County.

She has asked the court to issue restraining orders to the two, claiming that they are conspiring to sell the 50-acre land without her knowledge.

Wambui, who is the stepmother of Nakuru Senator Susan Kihika, further accuses the respondents of illegally leasing out the property to a third party named Charles Mohoho without her knowledge. The land in question is part of a 1,000-acre parcel owned by the family.

“The applicant urges the court to grant conservatory orders of injunction, restricting the respondents and their servants from interfering with her possession of the suit land,” part of her application reads.

The court is scheduled to make a ruling on the matter on February 11th, 2021.

Kihiha’s family including seven wives and 41 children has been embroiled in a protracted legal battle over the control of the Sh600 million estate the former KANU MP left behind after his death in 2004.

But this did not help end the dispute as the widows and their children have constantly failed to agree on how to distribute the wealth.

Three children had moved to court seeking to replace their mothers as co-administrators, accusing them of being sickly and mismanaging their father’s estate. The court dismissed the application.

What are fighting for?
That's what Kihika stole during KENYATTA's era.
That land belongs to Kenyans.
How much did he pay for it??
Can the family provide all the legal documents and payments made?