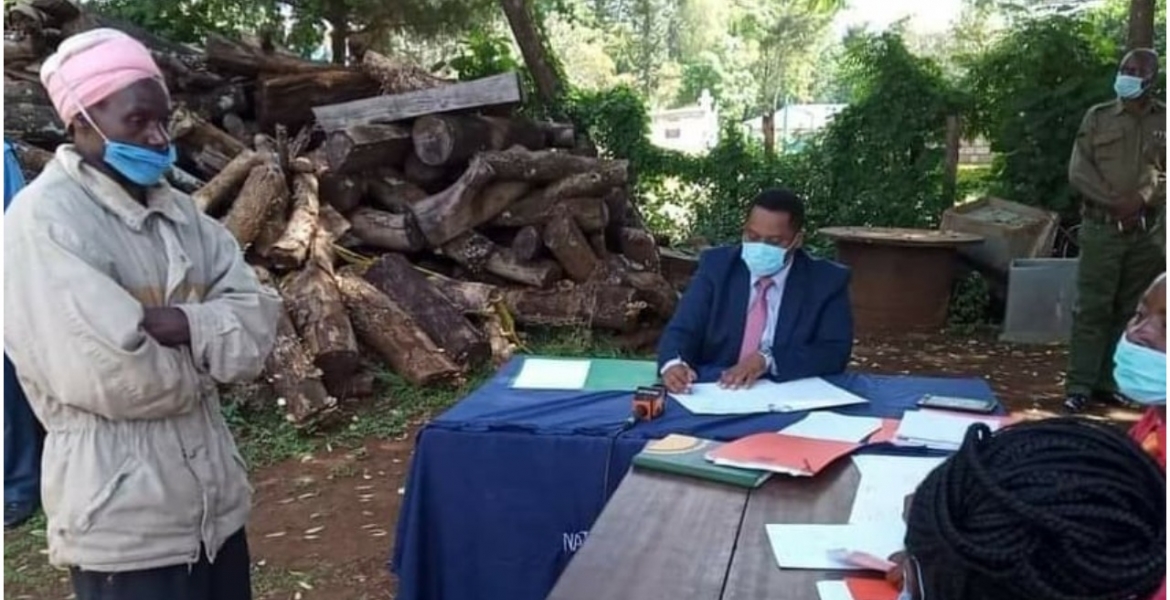 A Kirinyaga pastor has pleaded guilty to defiling and impregnating his two teenage daughters, aged 14 and 16.

Pastor John Gichuki admitted to committing the offenses when he appeared before Senior Principal Magistrate Antony Mwicigi at Baricho law courts on Tuesday.

The court heard that the accused committed the first offense on diverse dates between 1st to 30th of June, 2019, and the second offense between 1st and 31st of August, 2020 in Kianyakiru village in Ndia Constituency.

Magistrate Mwicigi ordered the accused person be detained until January 7th to allow the prosecution to obtain the minors’ birth certificates and other documents to verify their ages.

Gichuki, who was arrested from his hideout in Embu on Sunday, will be remanded at Sagana police station.

One of his daughters is five months pregnant while the other has a seven-month-old baby. Gichuki is a pastor at a local Akorino church in Kathaka village.

Pastor wa wapi? He’s not. He is a crazy, nasty, predator, incestuous rapist worthy only for hell.