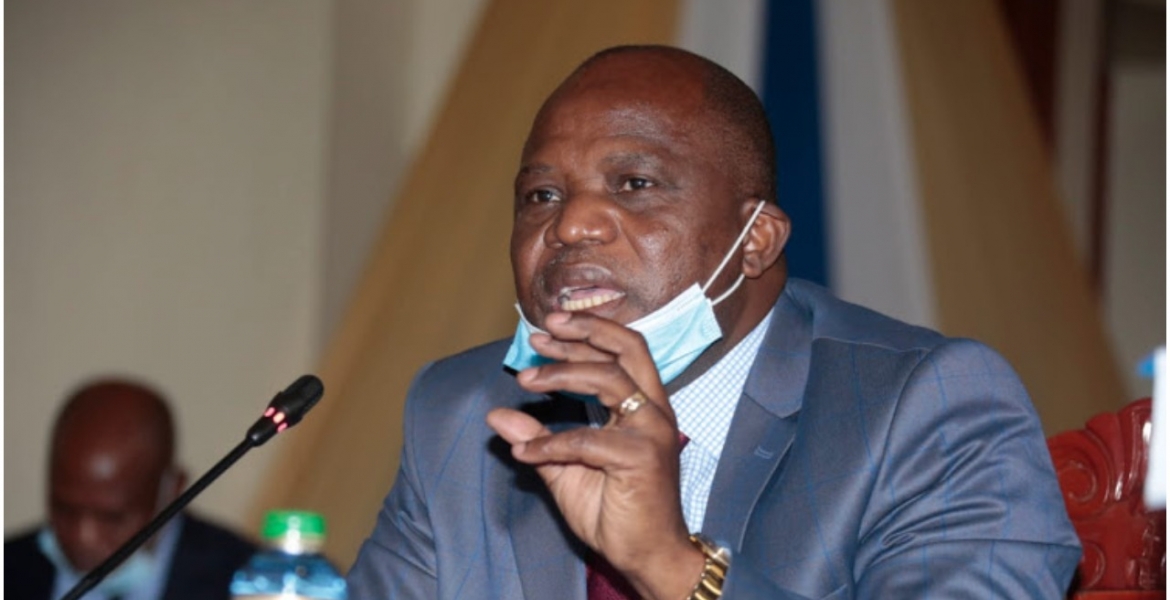 Tana River Governor Dhadho Godhana has banned the use of social media in all county offices.

Godhana through an internal memo on Monday issued a raft of new rules aimed at improving productivity and service delivery to county residents.

Under the new rules, county employees are prohibited from logging into social media platforms, switching off their work phones, or diverting phone calls during office hours.

They are further required to be present at their work stations from 8:00 am to 5:00 pm, with a one-hour lunch break.

“The new directives are meant to streamline services. We will not allow workers reporting late and leaving early or to have poor phone etiquette and lack commitment to their duties,” states the memo.

He explained that behaviors such as the use of social media Godhana lead to reduced work ethics among employees, resulting in ineffectiveness and inefficiency.

The new rules come in the wake of a recent survey that ranked Governor Godhana as one of the worst-performing county heads. He was ranked position 42 out of 47 in the rankings by research company Infotrak.

Godhana argues that a lack of commitment to duty as seen in frequent absenteeism was hampering service delivery, hence the poor rating.

Employees who flout the new directives risk losing their salaries for six months or being terminated.