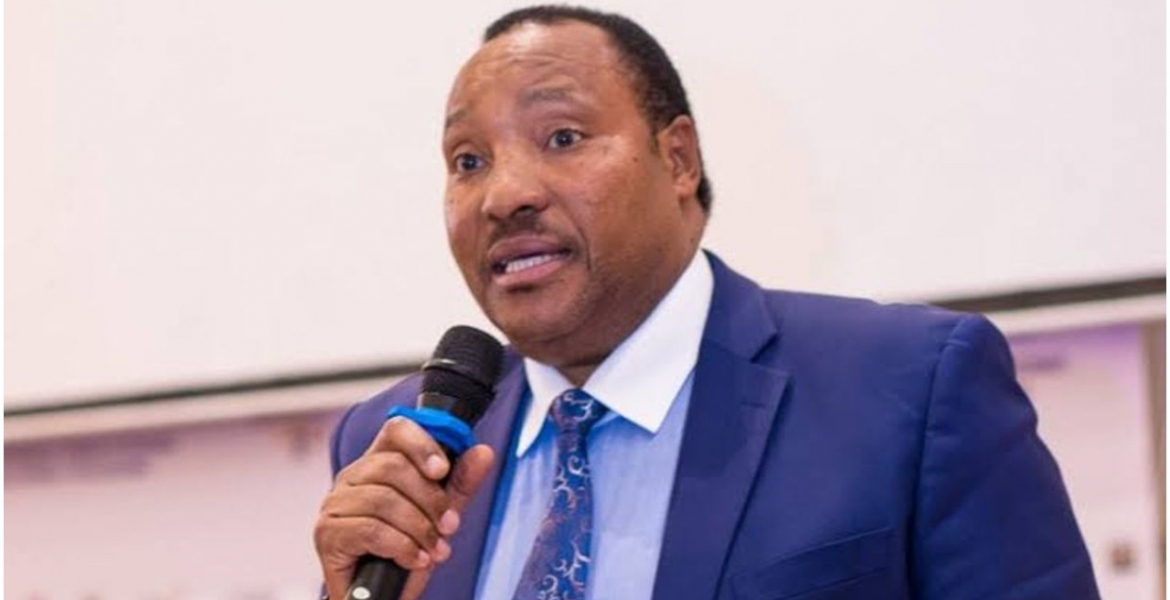 Former Kiambu Governor Ferdinand Waititu has moved to court after he was barred from vying for the Nairobi gubernatorial seat.

Waititu is challenging the decision by the Independent Electoral and Boundaries Commission (IEBC) not to clear him to run for the seat that fell vacant following the impeachment of Mike Sonko.

He argues that though he is facing a corruption case, he is yet to be found guilty and thus has a right to contest in the by-election.

“As it stands, the applicant in this matter has not been convicted of any crime and has fully complied with all electoral guidelines provided when running for the aforementioned electoral position,” read court documents filed by Waitutu’s lawyers.

He further states that there exist no legal provisions barring him from vying for an electoral position.

Waititu was impeached as the Governor for Kiambu in January last year on charges of violation of the Constitution and other laws, crimes under the national law, and abuse of office/gross misconduct.

IEBC and EACC pointed out that impeached leaders cannot be cleared to run for an elective seat as they are permanently barred from holding any public office.

Waititu accuses the two bodies of acting as judge, jury, and executioner by convicting him even before the case against him is heard and determined.

“From the foregoing, the 1st respondent (IEBC) cannot then bar the applicant from seeking an elective position,” court documents add.

Waititu has asked the court to compel IEBC to accept his candidature, adding that he lodged a case challenging his impeachment which is set to be heard by a three-judge bench.

“Applicant will continue to suffer without the intervention of this honorable court which ought to look at the process that was both illegal and procedural leading to the decision that has been stated by the 1st respondent (IEBC),” he adds.

The matter will be heard before High Court Justice Anthony Mrima on January 7th.

Do you have no shame ex governor Waititu? Really, have you no shame!!??

I did not know even a thief can go to court to fight for an opportunity to steal even more of the people’s tax money! Seriously! This is beyond the pale of shame!

Nairobi county beware the wolf is in the house to devour the chicken alive! Voting for Waititu as a county governor is equal to voting for known petty thief next door.

Is Waititu the best political stooge Nairobi county can get? The strangest thing is the fact that DP Ruto is wholly behind this very corrupt ex governor! What does all these shenanigans reflect on Ruto moral conscience and integrity as a politician!

Kenyans have to rethink the future of the country and voter better!