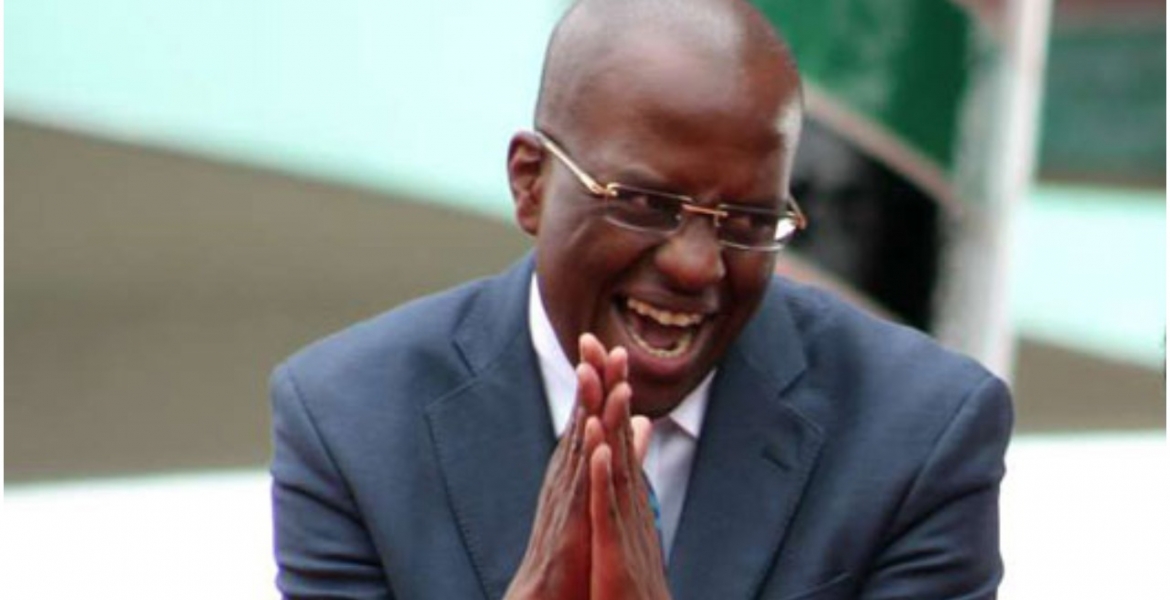 A Nairobi voter has moved to court seeking to have Polycarp Igathe sworn-in as the new Governor following Mike Sonko’s impeachment.

In a petition filed under a certificate of urgency, Patrick Kiiru argues that Igathe did not formally inform the Independent Electoral and Boundaries Commission (IEBC) of his resignation.

As such, the petitioner avers that there is no vacancy in the office of the deputy governor.

“There being no vacancy in the office of the Deputy Governor, Igathe ought to have assumed office for the remainder of the governor’s term as contemplated under Article 182(2) of the Constitution,” Kiiru says in court documents.

He further states that the resignation by Igathe was not communicated to the Nairobi County Assembly Speaker as required by the law.

Igathe announced his resignation in January 2018 citing a broken relationship with Governor Sonko.

“Dear Nairobians, it is with a heavy heart that I resign from my seat as elected Deputy Governor of Nairobi City County effective 1 pm on 31st Jan 2018.”

“I regret I have failed to earn the trust of the Governor to enable me to drive Admin & Management of the county. Without fear, favor, or ill will I step down to avoid abusing or betraying my oath of office to Kenyans, Nairobians, and my family. Thank you for the encouraging support given to me so far,” Igathe said.

Sonko was impeached last month on four charges including gross violation of the Constitution and other laws, abuse of office, violation of national laws, and lack of mental capacity to run the county government.

You cannot force Igathe to take a job he does not want.

You cant have your cake and eat it too. Rather than stand up and fight for the people, Igathe chose the easy way out. He stood down and walked away. Now that the drug dealer Sonko has been removed out of his way, Igathe is using Kirru saying " I want back". No, it don't work like that. You were not man enough to stand the heat, why should we trust you to be there for us when things get ugly next time around.

Igathe has a better job at Equity Bank, why waste his time with a thankless job..