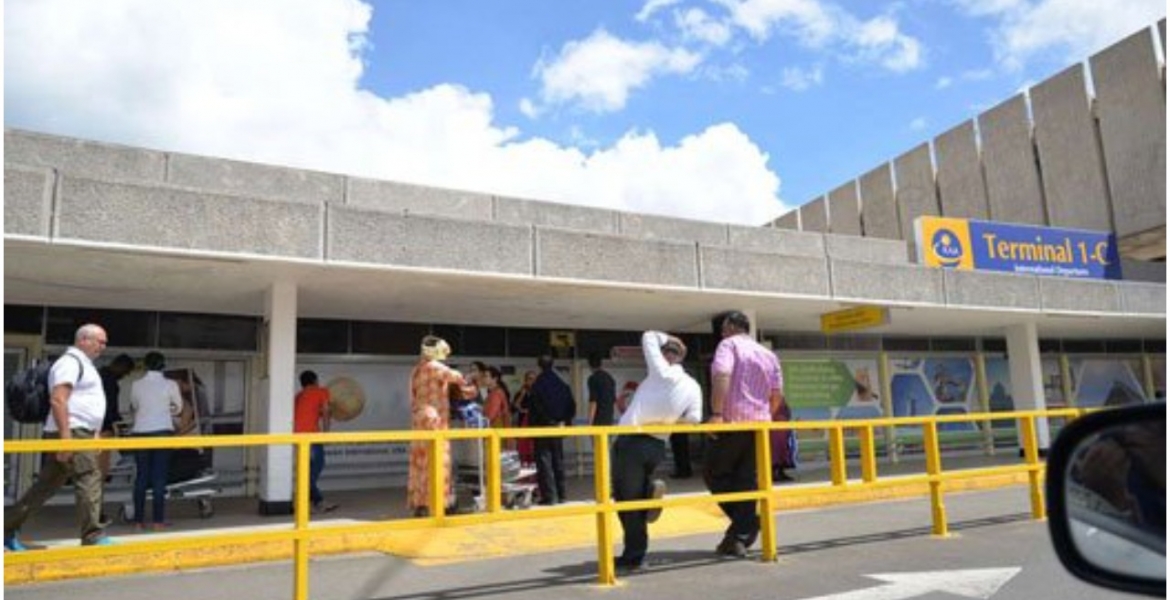 The Jomo Kenyatta International Airport (JKIA) terminals 1B and 1C are set to be rehabilitated at a cost of Sh963 million.

The renovation is aimed at easing passenger flow by increasing the efficiency of airport procedures.

“The refurbishment and facelift of the terminals aim to align the passenger experiences to match what is offered at terminal 1A. The remodeling project is an integral part of the ongoing JKIA Customer Service Improvement Plan (CSIP),” said Acting KAA Managing Director Alex Gitari.

Terminals 1B and 1C currently serve international passengers on minor carriers at JKIA and will be closed for one year to pave the way for the renovation.

KAA said airlines operating on the two terminals will be temporarily be relocated to terminal 1A and terminal 2.

Travelers moved to the alternative terminals will now be required to arrive at the airport four hours before departure.

JKIA handles about 10 million passengers annually, making it one of the busiest airports on the continent.

Didn't we get a facelift several years back?
Another cash cow.