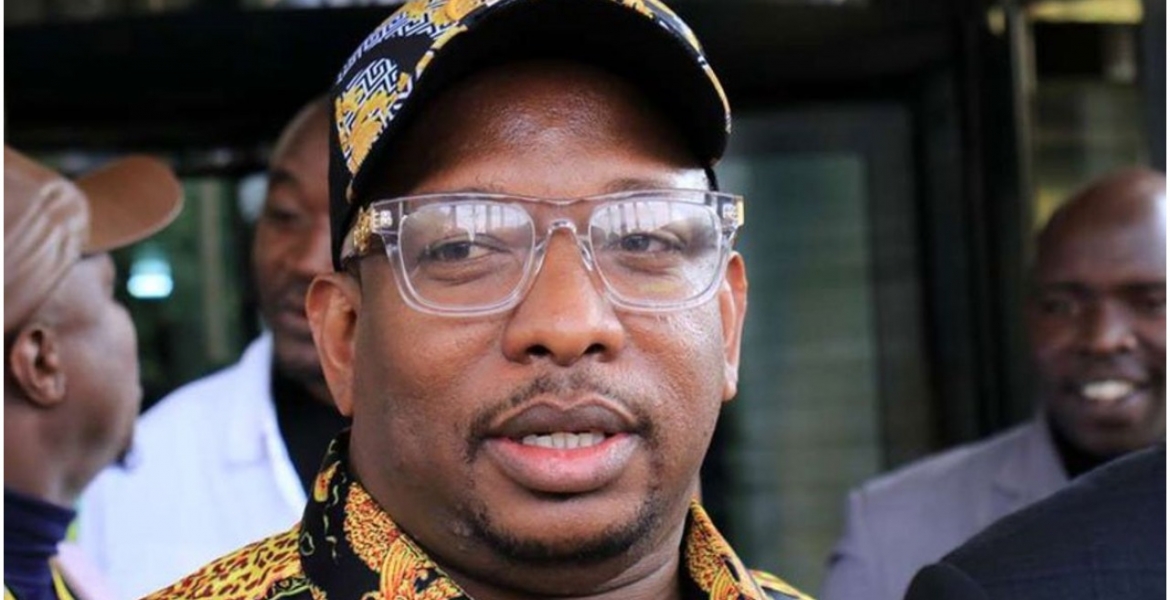 “I will stay away from politics for 10 years since people say God’s time is the best. Even when Uhuru failed in 2002 he waited until 2013. Nairobi is bigger than anyone," Sonko said.

Sonko spoke on Saturday during the burial of Makueni Senator Mutula Kilonzo Jnr’s uncle where he also announced he will withdraw the case challenging the Nairobi gubernatorial by-election slated for February 18th.

"Because Nairobi is big and it needs a leader, I’m ready to withdraw the case for people to elect their own chosen Governor,” added Sonko.

He further warned against plans to install his deputy governor nominee Anne Kananu Mwenda as the new governor, insisting that he withdrew her nomination.

“It is a must for Nairobi residents to get the Governor they want. Not to bring in someone who was not elected which is not lawful. They need to go for a by-election and elect the person whom they love through the ballot,” Sonko stated.

The Nairobi County Assembly Appointments Committee is next week scheduled to vet Ms. Kananu, who could assume the Governor’s seat if her nomination is approved.

The vetting follows the withdrawal of a case challenging her nomination as the deputy governor for Nairobi.

Sonko was impeached on four charges including gross violation of the Constitution and other laws, abuse of office, the commission of crimes under the national laws, and lacking the mental capacity to run the county government.

Wacha unjinga, you have to kiss ass to survive and not get destroyed.
Why change of heart?
This is just a good political move.
Kwenda ukauze madawa.

Politics is not your game @sonko! Are talking staying away from selling drugs or running your mouth? I’m happy you have found something to occupy your damn time!

Sonko wants every body impeached because he got impeached! Managing the county affairs is not for the faint hearted! Politics is not Sonko’s cup of tea! You are done with politics mister!