Court Detains University Student Who Confessed to Killing His Parents, Brother and Cousin 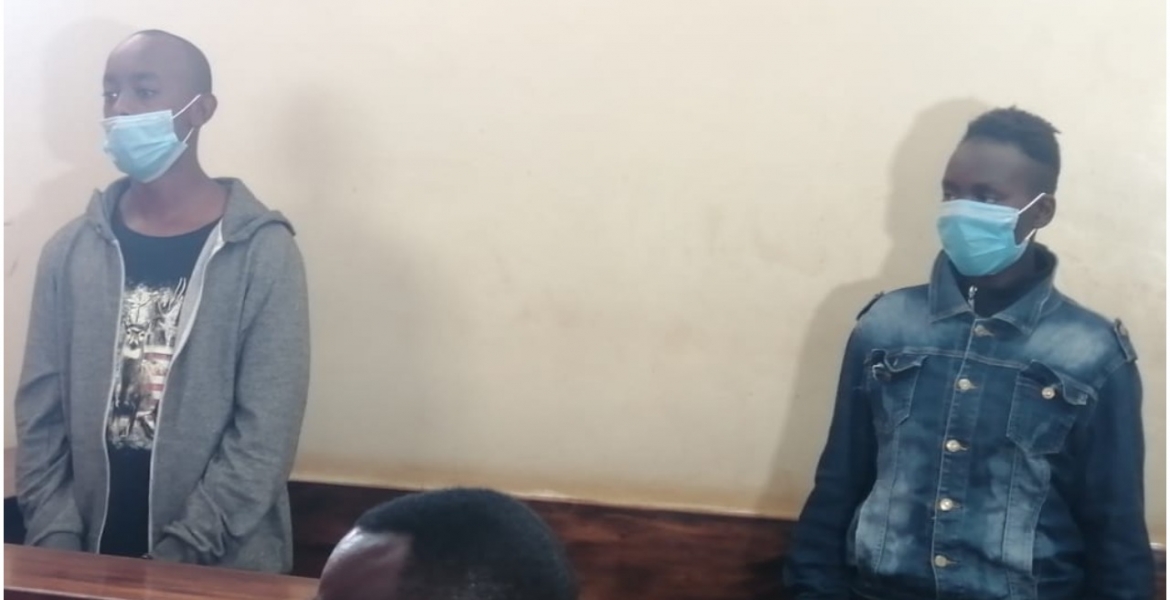 A Kiambu Court on Monday detained murder suspect Lawrence Simon Warunge, who is accused of killing four members of his family and a casual worker.

Warunge, a 22-year-old student at Mt. Kenya University, was arraigned before Chief Magistrate Patricia Gichohi alongside his girlfriend Sarah Muthoni.

The court directed the two be remanded for 14 days to allow police to complete investigations into the macabre killings. Warunge and Muthoni will be detained at Gigiri and Muthaiga Police stations respectively. 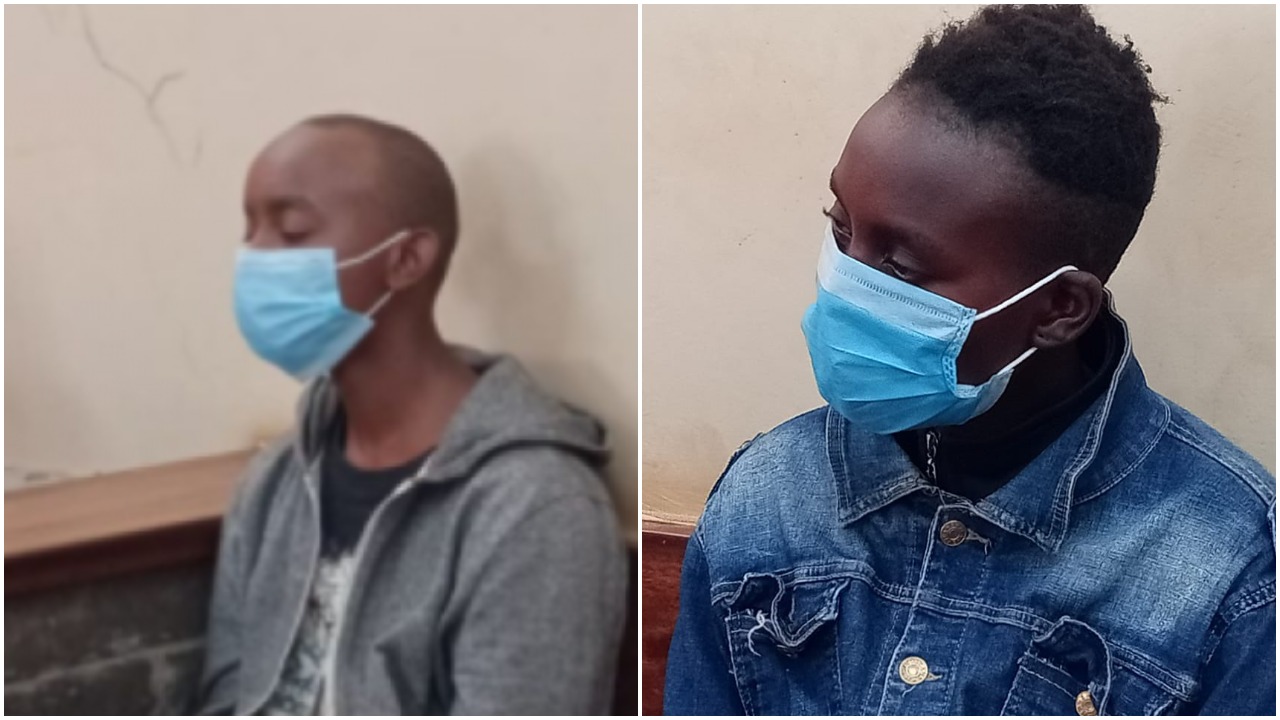 He revealed how he researched on the internet the best way to eliminate members of his family, saying he was inspired by Villanelle, a psychopathic killer in the British show “Killing Eve”.

He also told detectives that he initially wanted to kill everyone in the family including his two sisters but the plan failed after they returned to school on January 5th.

A police report shows that he first killed 40-year-old James Kinyanjui, the family’s casual laborer who lived a few meters from the main house.

He then attacked and killed his mother Wanjiku, a nurse employed by the Kiambu County government, followed by his brother Christian who responded to his mother’s distress call.

Lawrence then descended upon his father Njoroge who had jumped from the balcony attempting to flee.

Njoroge, a US-based nurse who arrived in the country on December 4th to spend the Christmas holiday with his family, was stabbed 34 times and his throat slit.

The last to be killed was his cousin, Maxwell who was hiding under the bed. The suspect told detectives that he stabbed the minor with a knife despite him kneeling and pleading for mercy.

To ensure none of his victims survived, he would hit them on the head with a metal bar, stab them multiple times on the chest before slitting their throat.

After killing the five, he packed his bloodied clothes, phones of the victims, and the murder weapons in a bag and traveled to Njikase village in Mai-Mahiu, Nakuru County where he had rented a house with his girlfriend.

The Bachelor of Business in IT student disposed of the knife, the bloody clothes, and one house key in a public toilet and burned other items including a mobile phone in a nearby valley.

On Saturday, Warunge led detectives to Mai Mahiu where murder weapons and other items were retrieved from a pit latrine.

I hope Warunge will be given affordable bond terms at next mention day in two weeks time.I will be traveling home purposely to participate in the WANYONGE JUSTICE SYSTEM to be launched immediately Raila Lawrence arrives at his expired father's home,Kagongo.