Popular Kenyan Tour Operator Trampled to Death By an Elephant 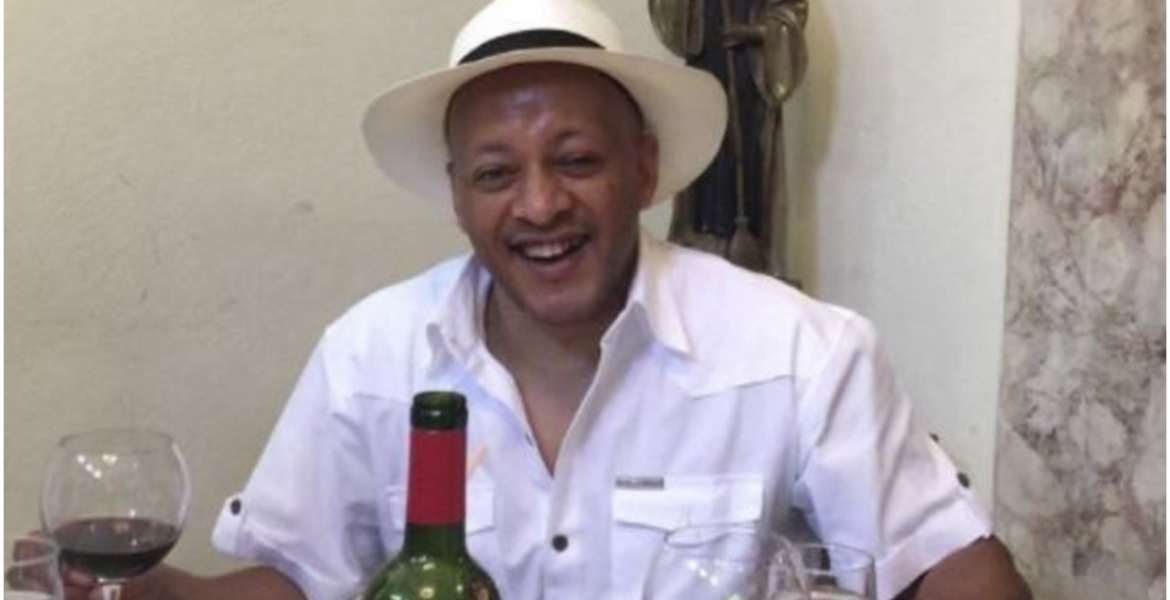 Murimi, 50, is said to have been trampled to death by a stray elephant at Nkoteiya Conservancy in Maralal, Samburu County.

His lifeless body was found lying inside a forest with multiple injuries, according to a report filed at Maralal Police Station.

Reports indicate the deceased had visited the conservancy in the company of his business partner, a Spanish national identified only as Jordin, and three Kenya Wildlife Service (KWS) rangers.

The rangers had escorted Murimi and Jordin for an excursion in the conservancy when the stray elephant attacked them.

“They ran for their lives but the deceased did not manage to escape,” the police report reads in part.

Murimi was the proprietor and CEO of Paws Africa Safaris, which offers tour services in Kenya, Uganda, Tanzania, and Rwanda.

Machakos Governor Alfred Mutua who was a schoolmate to Murimi at Dagoretti High School eulogized him as an innovative and driven person.

“Sad to hear of the brutal death of my former schoolmate at Dagoretti High, Robert Murimi of PAWS. My condolences to his family, brother George & friends. Robert was always such an innovative & driven person. I appreciate his support whenever I called on him. Rest In Peace,” said Mutua.

These KWS rangers did not have weapons??

Something doesn't add.
Someone is covering something.
An inquiry will uncover the truth.