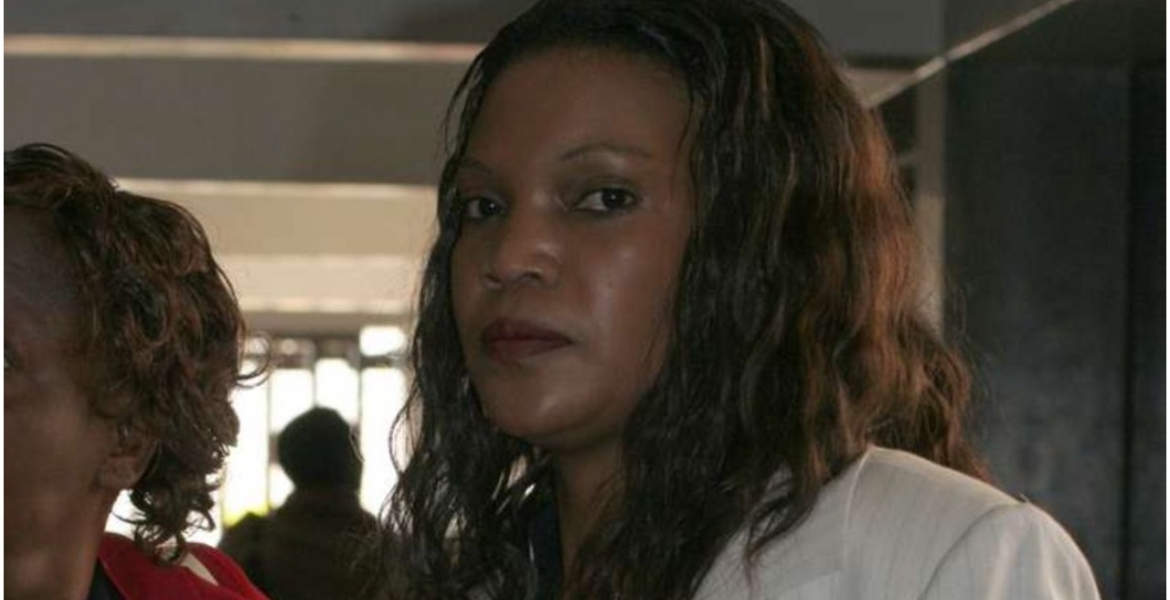 The Assets Recovery Agency (ARA) is seeking to have cars belonging to suspected Kenyan drug trafficker Joyce Akinyi forfeited to the government.

ARA in its latest court application argues that the two vehicles estimated to be worth Sh3 million are proceeds of the drug business.

The agency further claims that Akinyi, who is facing drug-related charges, has been using her accounts at Stanbic Bank as conduits for money laundering and drug trafficking.

In documents filed in court, ARA says that investigations established that Akinyi’s role in the drug business is to identify purchasers for distribution and sale.

She is alleged to have joined the drug business in 2000 alongside her former husband Anthony Chinedu, a Nigerian national who was deported from Kenya in 2013.

“My investigations further established the respondent acquired assets/properties using the proceeds from the illegitimate trade in narcotic drugs and registered under her name,” ARA investigator Fredrick Musyoki says in an affidavit.

Musyoki notes that using proceeds of drugs, Akinyi acquired a parcel of land in Nairobi and developed eight villas but later sold them or leased them to third parties in a bid to conceal the source. One of the units was sold at Sh43 million, the investigator added.

Akinyi, who has denied the claims, is alleged to have deposited over Sh60 million in two accounts in the same bank over a period of four years. The deposits were made in tranches below Sh1,000,000 to avoid scrutiny.

Does it mean that Akinyi is not a licensed drug dealer like her Chinedu or her thug MP,boyfriend-Wanjala?Did Akinyi refuse to sponsor JUBILEE or ODM in 2017 elections like other druglords,kina Joho,Kabogo,Mwau,Sonko,Punjan,Wambui/inlaw,Artur etc?

Why drugs? Praying for her.