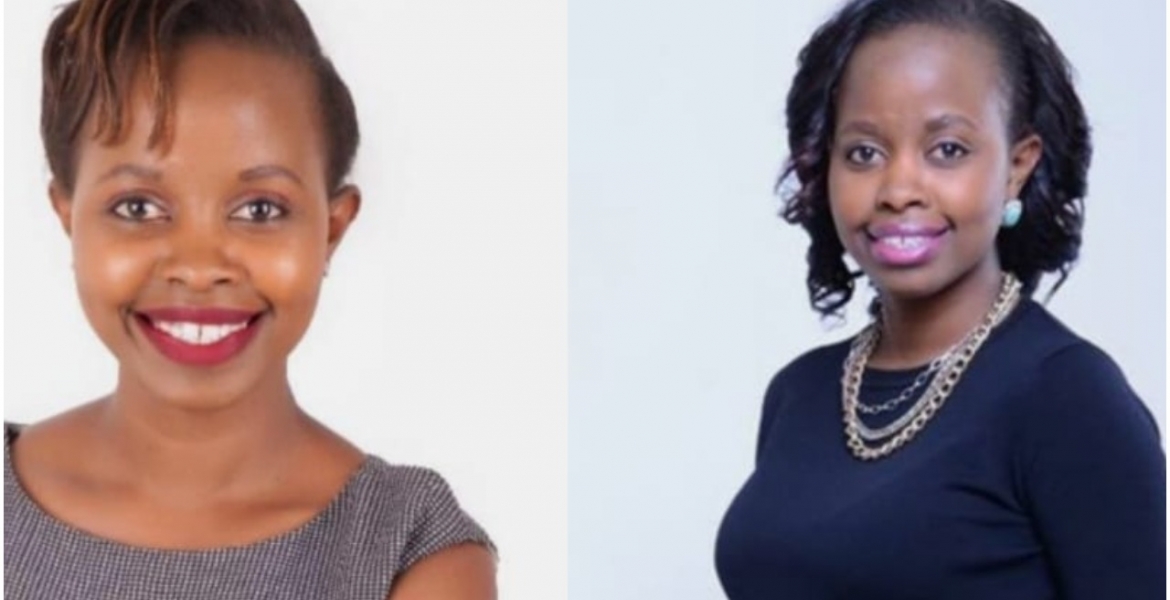 An autopsy has revealed the cause of Kenyan lawyer Elizabeth Koki’s death.

It was also established that the attorney suffered some injuries on the mouth, which are consistent with a gag.

“The victim was suffocated to death,” Oduor said after carrying out the autopsy at Montezuma Funeral home.

Koki, who was the founder of Koki & Associates—a human resource law consultancy firm—was found dead in her house in Syokimau, Machakos County on Friday.

Her Congolese boyfriend Eloges Paul Christian Mwambay Kadima was arrested in connection with her death.

The suspect was nabbed in his hideout at a Nairobi lodging having tried to outsmart detectives by driving his getaway car to Riruta to create a false impression of his whereabouts.

On Monday, Mavoko Law Courts Magistrate Bernard Kasavuli allowed police to detain him for 14 days pending the completion of investigations into Koki’s death.

Initial investigations established that the suspect had a bitter argument with the deceased over some photos of a woman on his phone.

On the day she met her death, Koki is said to have summoned Kadima to her house to question him about the pictures.

During interrogation, Kadima, who worked as a gym instructor told detectives that the deceased fell from the bed and hit her head on the floor.

His account is inconsistent with both investigations and the postmortem which established that the mother of two was suffocated to death.

He skipped bail and fled to Kenya with South African authorities issuing a warrant of arrest against him.