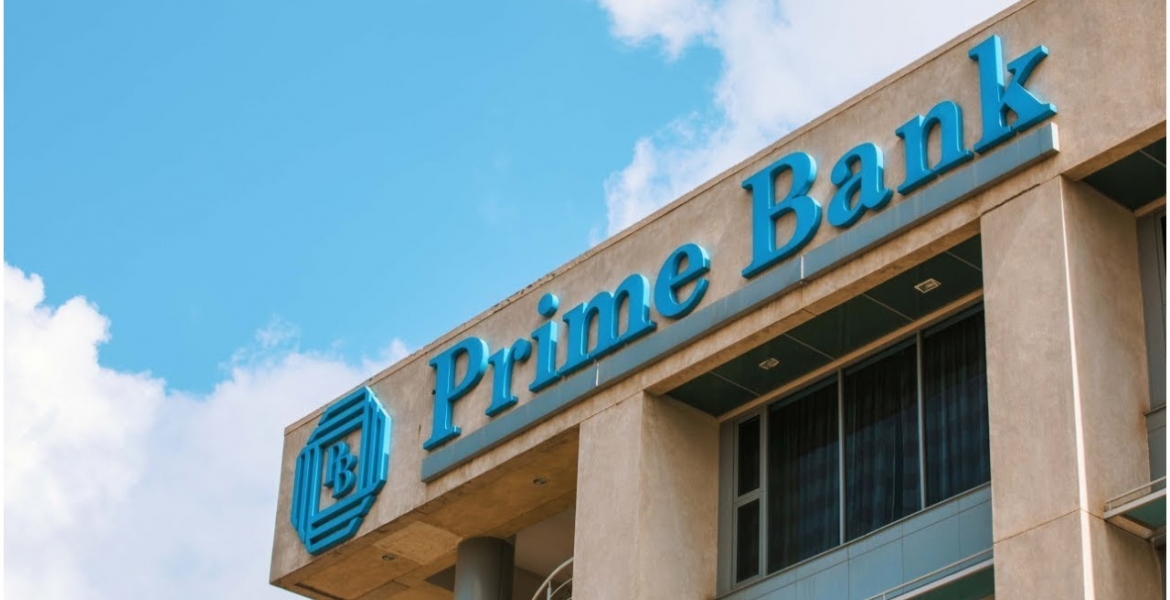 Three people, including two police officers and a cashier, have been arrested in connection with Monday’s robbery at Prime Bank along Mombasa Road in Nairobi.

The two officers were guarding a Prime Bank mobile truck parked at Hypermart Ltd at 2:45 pm when six armed robbers stormed the facility and made away with an unknown amount of money.

The two officers from the Critical Infrastructure Protection Unit (CIPU) of the Administration Police lost their Scorpion rifles loaded with 60 rounds of ammunition to the gang, according to the Directorate of Criminal Investigations (DCI).

In a separate update, the DCI said the lost firearms were recovered on Monday night after they were dropped by a motorbike pillion passenger outside Kiambu Hospital’s gate.

Detectives believe the two police officers and the cashier have crucial information that may lead to the arrest of the six-man gang.

One security guard was injured on the right arm during the daring daylight robbery incident that was captured on camera.

A video shared on social media shows the robbers leaving the bank confidently with cash stashed in bags. They later change their outfits and disperse along the busy Mombasa Road on foot.

Kenya has become a nation of professional thieves. It all started with high profile politicians such as the DO ruto all the way down to police constables!

From corrupt to robbery. This has been a notorious theme lately.This are not ordinary crooks.These are law officers who swear to protect and serve citizens without prejudice.As such believe their punishment should be harsher to send a message to other policemen and women.
Not much has change in the police force other than their uniform. What a shame.
Yes iam aware that a few bad apples spoil the basket,but the frequency of these heinous crimes coupled with the Transparency International that they are the most corrupt entity in the country certainly I expect more outrage from public.